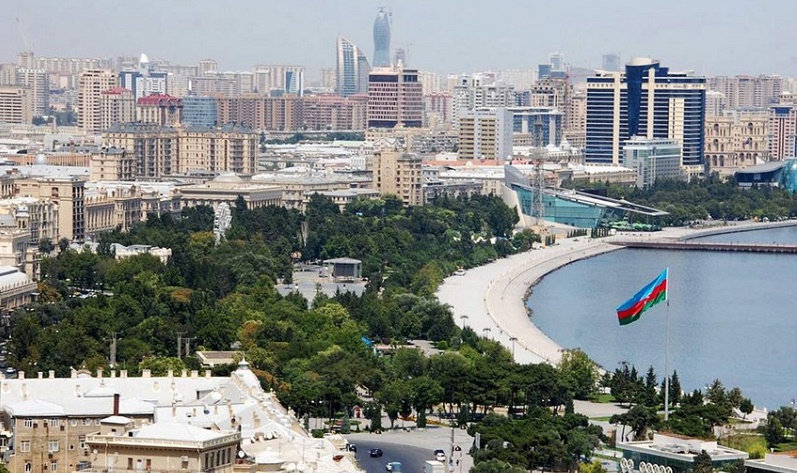 From the first days of regaining its independence in 1991, Azerbaijan launched the process of integration into the international community with the aim of becoming a strong subject of international politics, rather than an object of someone else's policy.

The path of formation and strengthening of the statehood of modern Azerbaijan was extremely tough. The country was subjected to aggression by Armenia, which occupied the internationally recognized territories of Azerbaijan for almost 30 years. Such injustice and tacit consent of the international community did not break the country; on the contrary, it accelerated the process of finding its place in the political arena of the world.

The first victory of Azerbaijan in diplomacy was the "Contract of the Century" signed in Baku in 1994, which provided for the joint development of three oilfields - "Azeri - Chirag - Gunashli" - in the Azerbaijani sector of the Caspian Sea. It was signed by 13 major oil companies from 13 countries. Overnight, Azerbaijan's prestige and importance in the international arena surged. This gave the country an opportunity to further build its independent and balanced foreign policy. Years later when TAP and TANAP pipelines are built Azerbaijan will be viewed as a guarantor of the EU's energy security.

After signing the "Contract of the Century", Azerbaijan transformed both economically and politically, becoming a driving force of the South Caucasus. With the Baku-Tbilisi-Ceyhan pipeline put into operation, Azerbaijan laid the foundation for close regional cooperation with its closest country, Turkiye, and Georgia. Like Azerbaijan's pipelines, the mechanism to enhance its foreign policy weight has been launched at full capacity.

The country has been given a broader playing field. Azerbaijan's relationship with the EU, which started with the signing of a Partnership and Cooperation Agreement between Azerbaijan and the European Union in 1996, was also strengthened by Azerbaijan's continued participation in the Eastern Partnership program.

Partnership with NATO has been and remains an important element of Azerbaijan's integration into international structures. So, since 1999 Azerbaijani peacekeeping group as part of Turkish Tabor took part in peacekeeping operations in Kosovo, since 2002 - in Afghanistan, since March 2003 - in Iraq.

Azerbaijan has been a member of the UN since March 2, 1992. Through the UN, Azerbaijan has reached out to the international community, especially Europe. Azerbaijan strengthened its relations with the UN by cooperating with UN agencies and bodies such as the International Monetary Fund, the World Bank, the World Food Programme, and the financial institutions of the UN.

Undoubtedly, the cornerstone of Azerbaijan's foreign policy is its relationship with Turkiye, which has reached its peak today. The two countries have supported each other for many years on all international platforms. Of particular importance to the two countries is the cooperation within the Organization of the Turkic States, which was originally established in 2009 in Nakhchivan as a kind of consultative structure called the Turkic Council. Azerbaijan and Turkiye have high hopes for this organization not only in terms of bilateral cooperation but also in terms of deepening integration between all member countries.

So, all these facts give us a very clear image. Azerbaijan correctly calculated its forces and capabilities, while using them with precision and gained victory in Second Karabakh War. The very reason that Azerbaijan showed itself very wise in choosing its allies and partners in the international arena, even the most powerful detractors could not force it to give up the idea of returning its territories by any means. The formula for the success of Azerbaijani foreign policy is simple, but difficult to execute: it is necessary to be faithful to your plan from start to finish and not to forget to coordinate positions at the same time...

The article focuses on the topic of Azerbaijan’s integration into the international community. 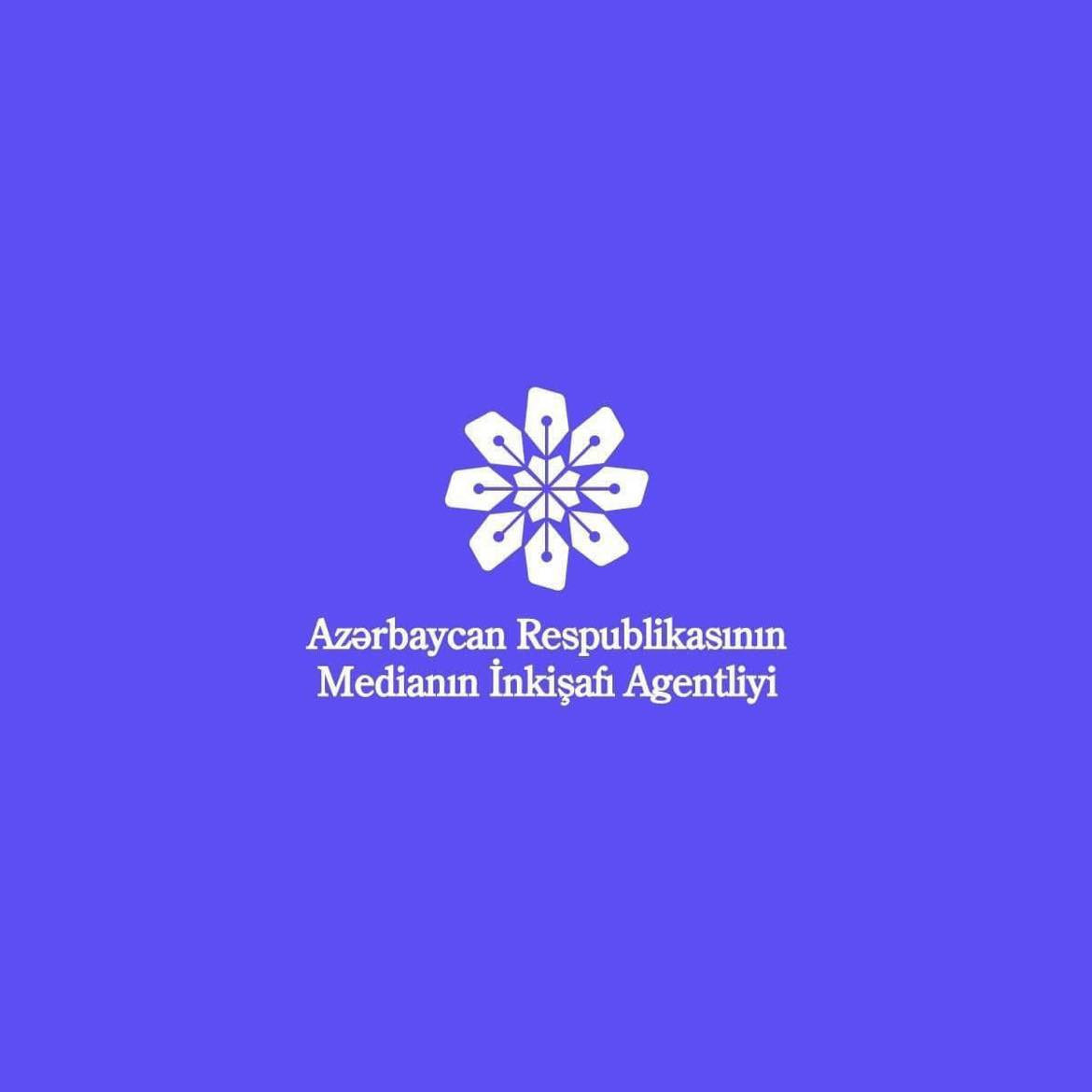