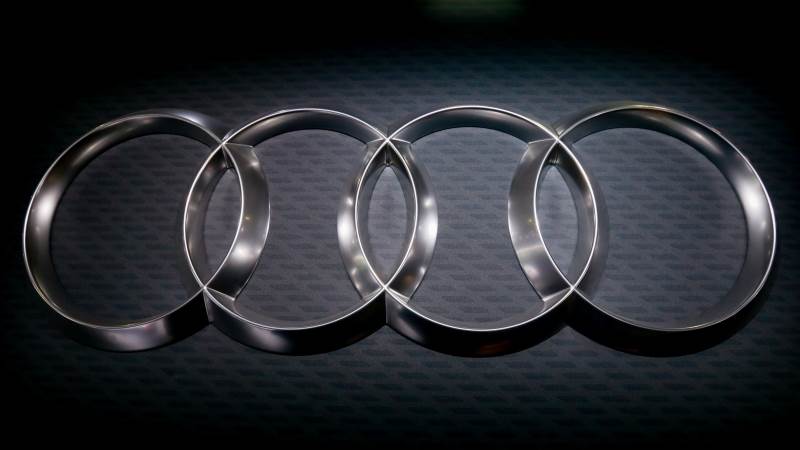 Due to the continuing shortage of semiconductors, the German carmaker Audi extends the summer holidays for around 10,000 workers at its plants in Ingolstadt and Neckarsulm, Daily Sabah reported.

The employees will work short time, a company spokesman said on Thursday and added that the measures would mean a cut in production of several thousand planned cars.

At the main plant in Ingolstadt, all assembly lines will be at a standstill until August 30. Two of these close-downs are caused by the microchip shortage, the other because of conversion work for the start of production of the electric Q6 Etron.

In Neckarsulm, the larger part of the production with about 4000 employees is on a standstill for several days due to chip shortages.

Audi has also announced short-time work for September as a precautionary measure, but at the same time has planned additional shifts on several weekends.

The company has full order books but was unable to build about 50,000 cars in the first half of the year due to a lack of components.

When components are delivered, the carmaker will try to catch up with the lost production. "You have to plan from week to week. In the past, even planned additional shifts had to be canceled," the spokesperson explained.

CFO Juergen Rittersberger warned in July that there could be further production stoppages and short-time work in August and September due to semiconductor shortages. Where possible, the chips would be installed in vehicles with the highest profit contribution and the lowest carbon dioxide emissions.

Other carmakers are also short of microchips. BMW could probably sell 70,000 to 90,000 more cars this year without the shortages, according to chief financial officer Nicolas Peter.

"At the moment, however, all plants worldwide are well supplied," a BMW spokesperson said on Thursday. In Leipzig, production is running normally; in Munich and Dingolfing, it will restart as planned after the summer holidays on Monday, and Oxford will also restart next week.