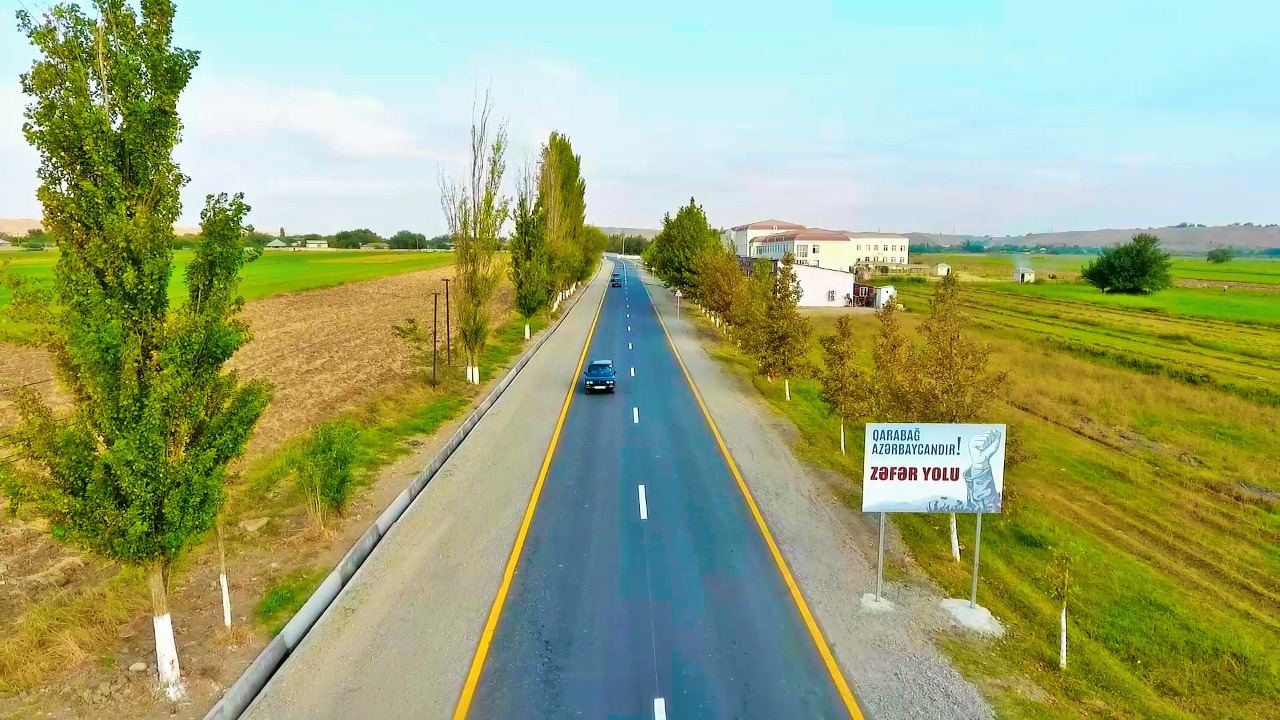 The construction of the "Victory Road", named so by Azerbaijani President Ilham Aliyev to commemorate the path used by Azerbaijani Armed Forces during the liberation of Shusha city from the Armenian occupation during the Second Karabakh War, is coming to an end.

The construction of this two-lane road began 10 months ago and its asphalting work is scheduled to be completed in September 2021.

This 101-km long "Victory Road", the foundation of which was laid on November 16, 2020, is being built in accordance with the second technical category and taking into account the development plan of Karabakh.

It starts from the Hajigabul-Minjivan-Zangezur corridor and stretches to Shusha, main city of Karabakh.

Currently, the road asphalting work is at the final stage.

Two layers of asphalt pavement were laid on the 31-kilometer section of the route, and one layer on the 61-kilometer section. At other sites, this work is continuing. The construction of four bridges has also been completed on the road. They were built on 26.9, 37.2, 37.5 and 57.3-km sections.

The "Victory Road" is being built by three organizations subordinate to the State Agency for Roads of Azerbaijan - the Turkish KOLIN company, Azvirt LLC and Korpu Bina Tikinti.

The highway, passing through the territory of Fuzuli, Khojavand, Khojaly and Shusha districts, will connect more than 20 settlements, including the cities of Fuzuli and Shusha.

Azerbaijan's city of Shusha in Karabakh has remained under Armenian occupation since 1992, during the times of the first Karabakh war. The city was liberated from occupation in 2020, during the second Karabakh war. Following the liberation, Azerbaijan launched the construction of the "Victory road". 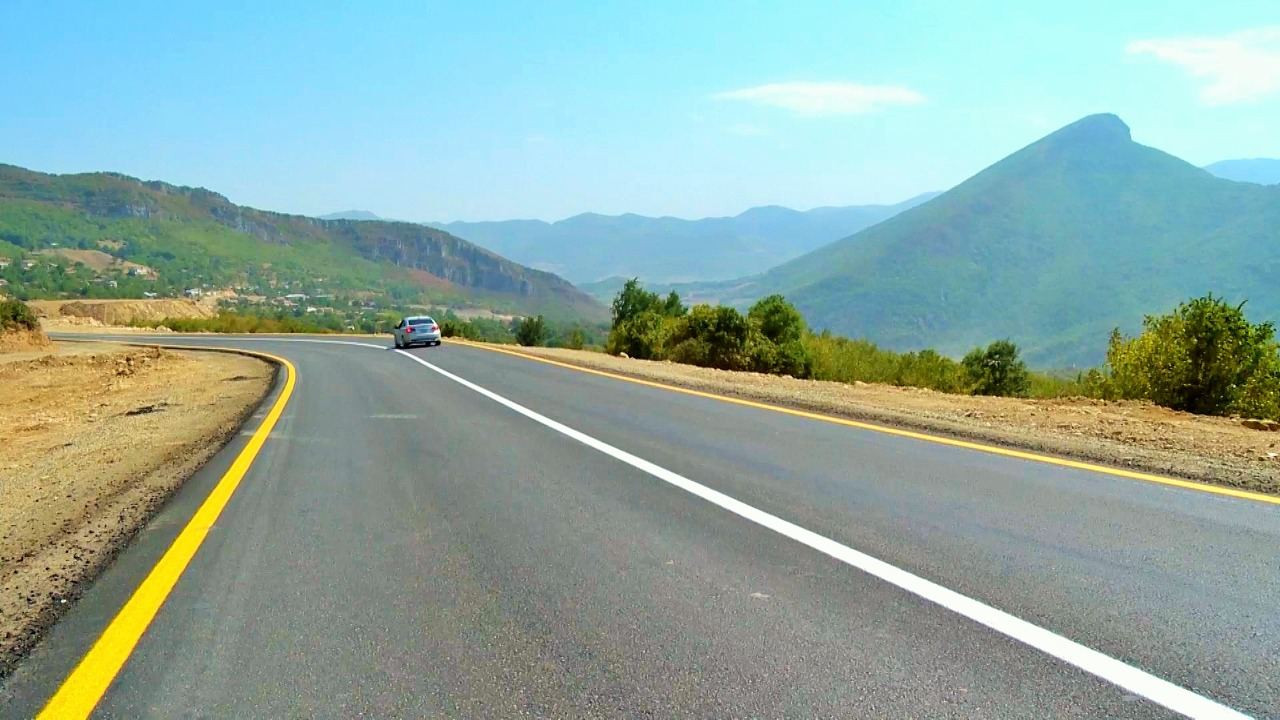 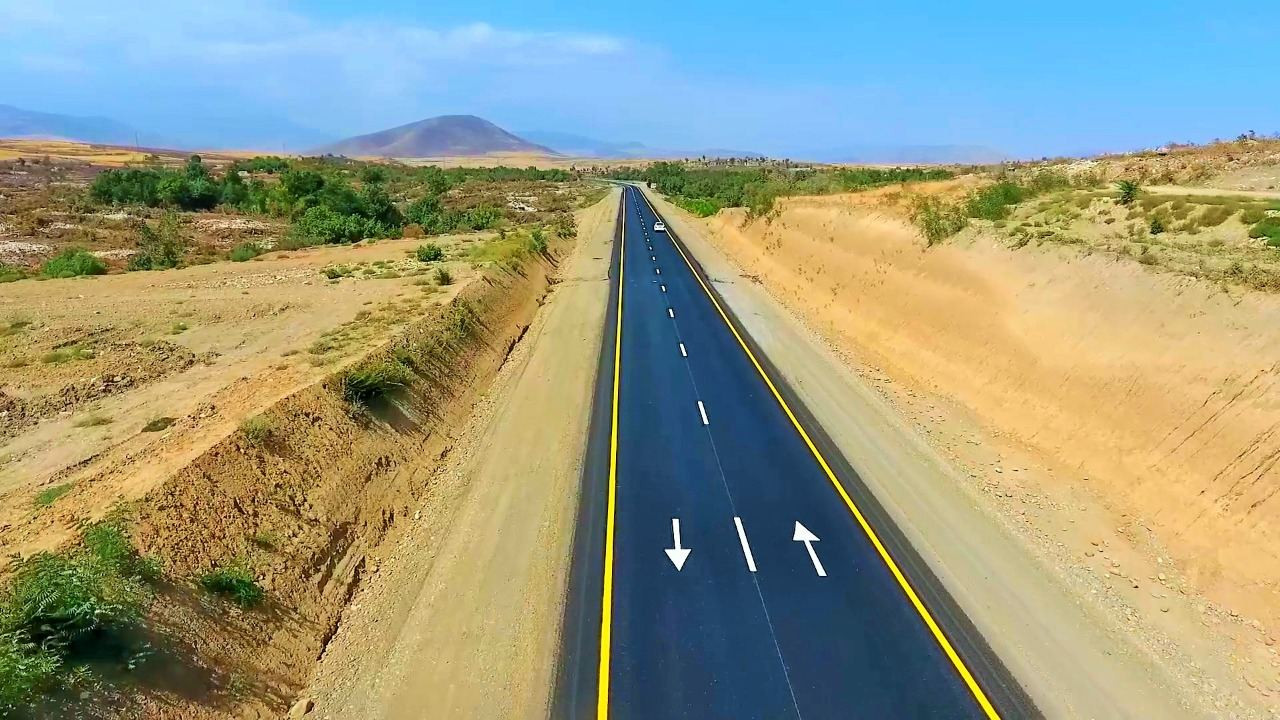 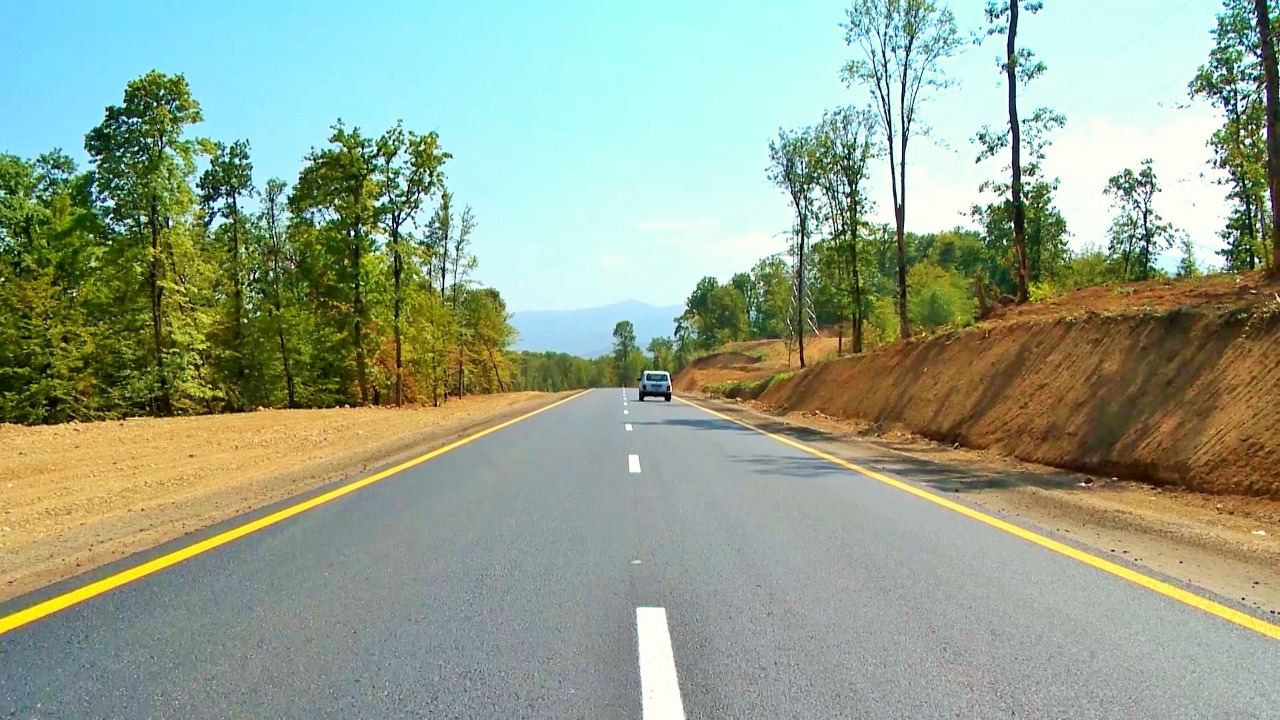 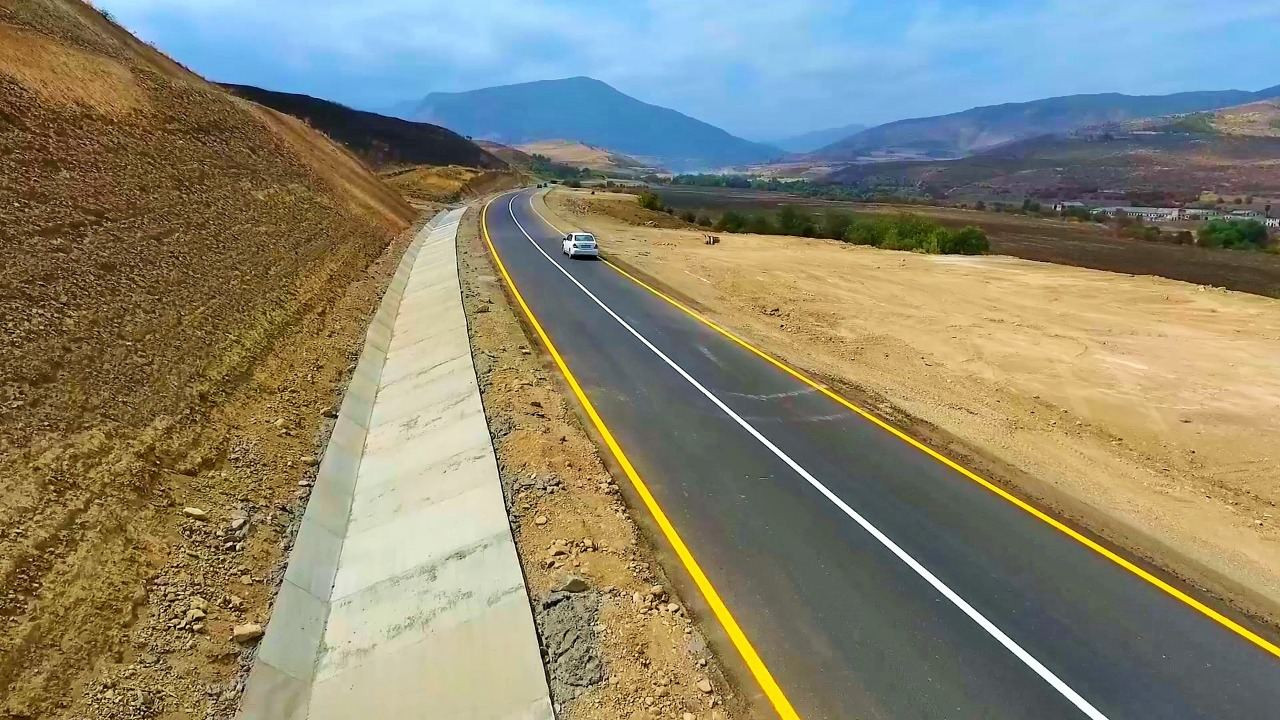 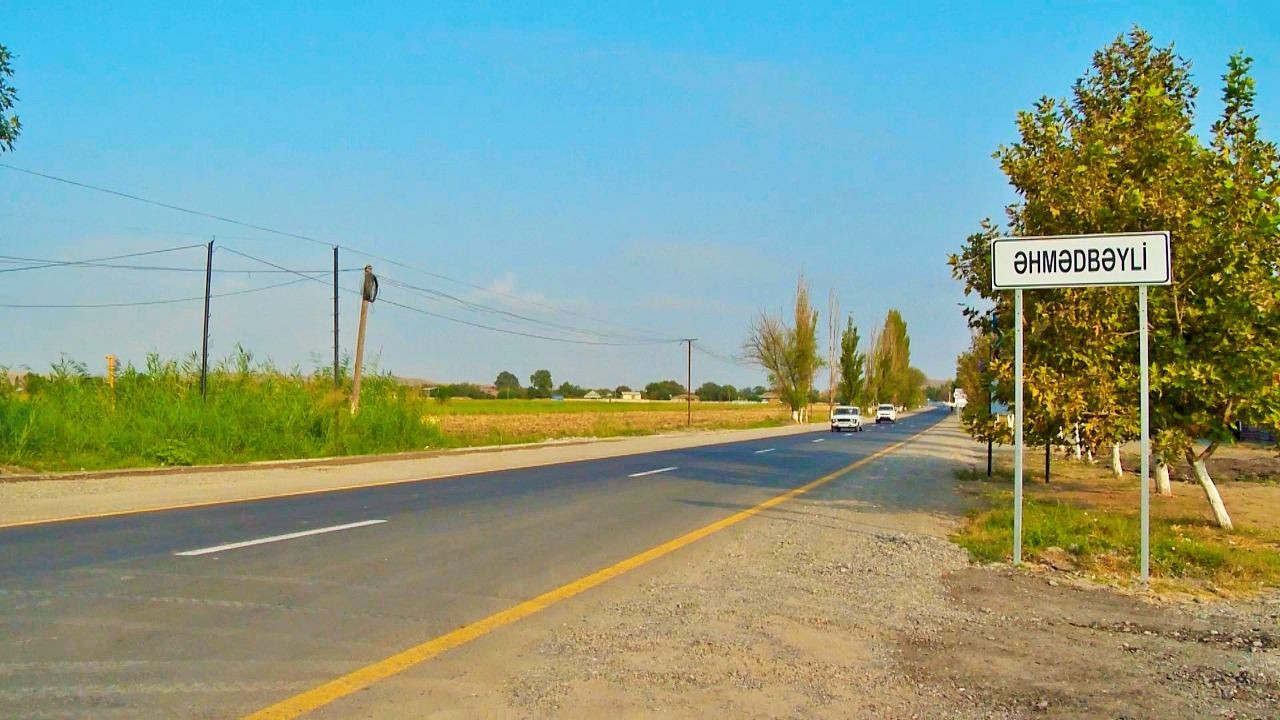 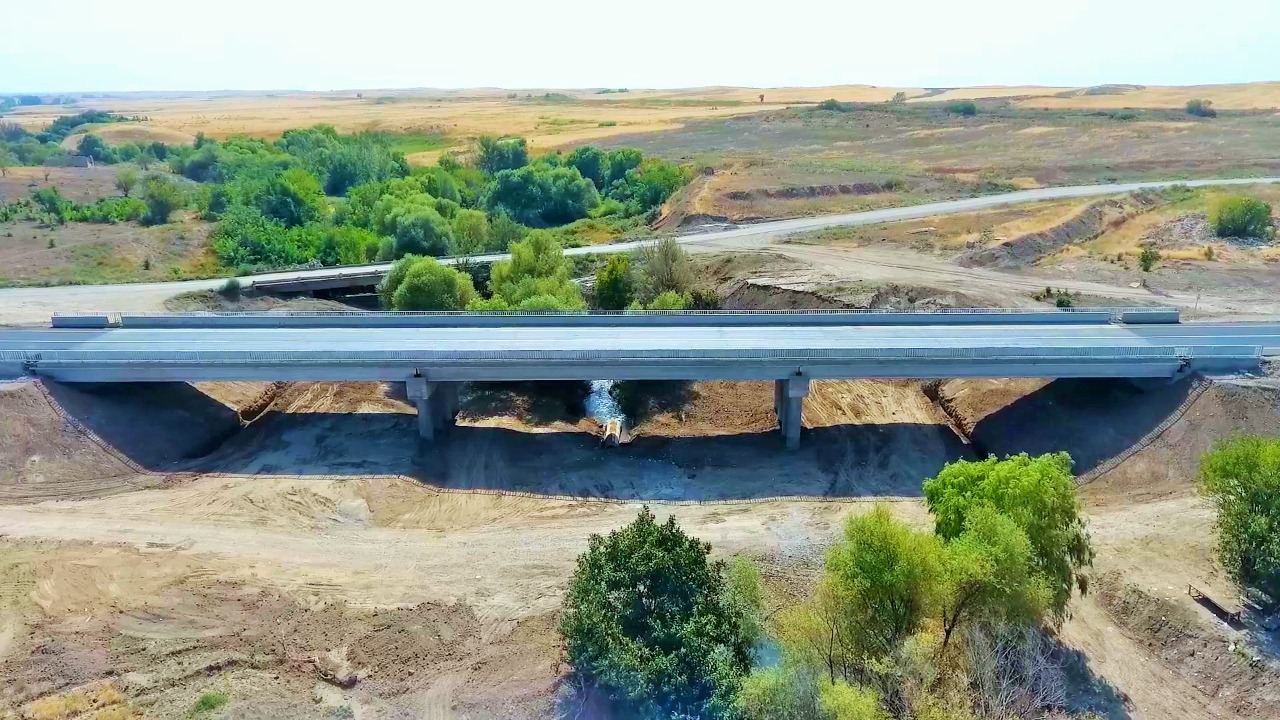 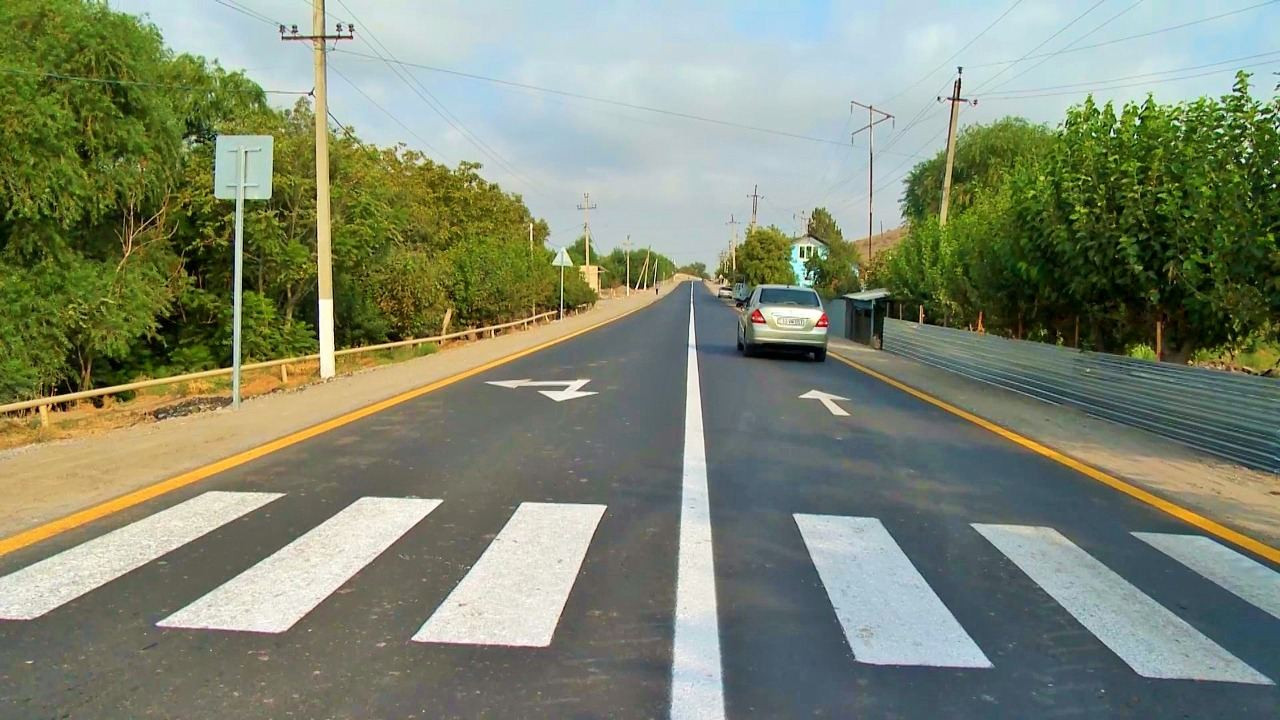 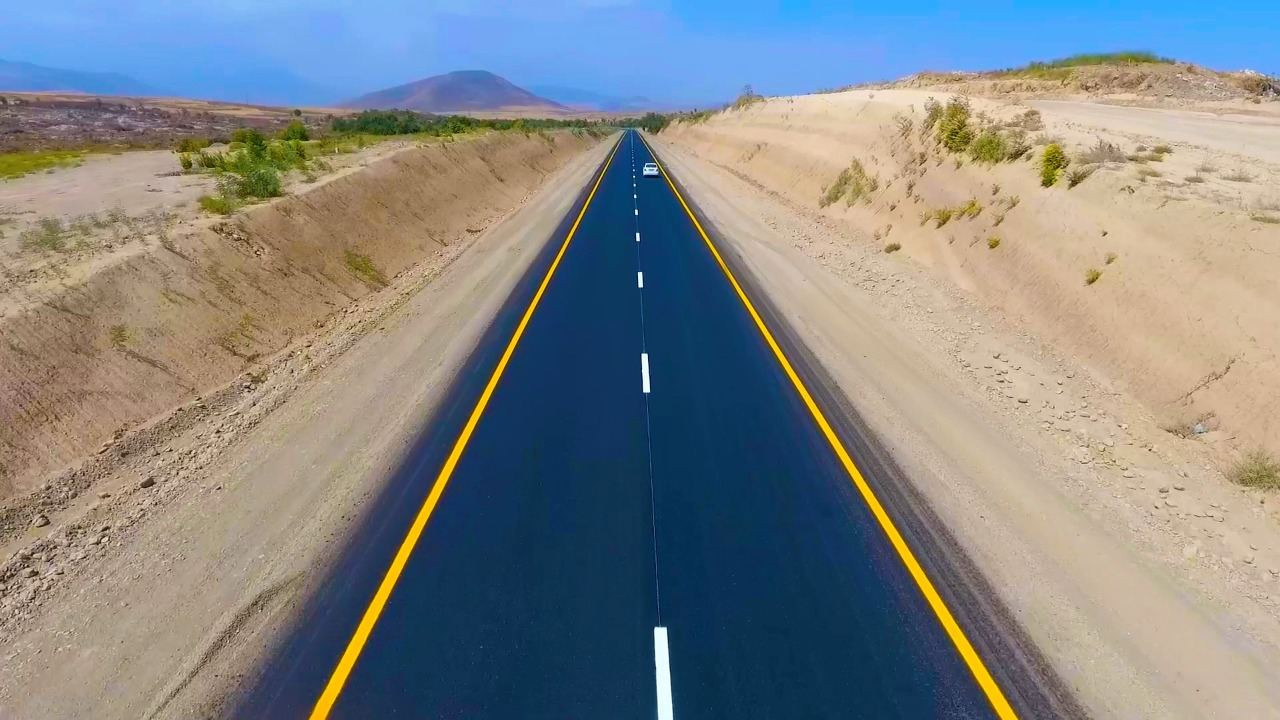 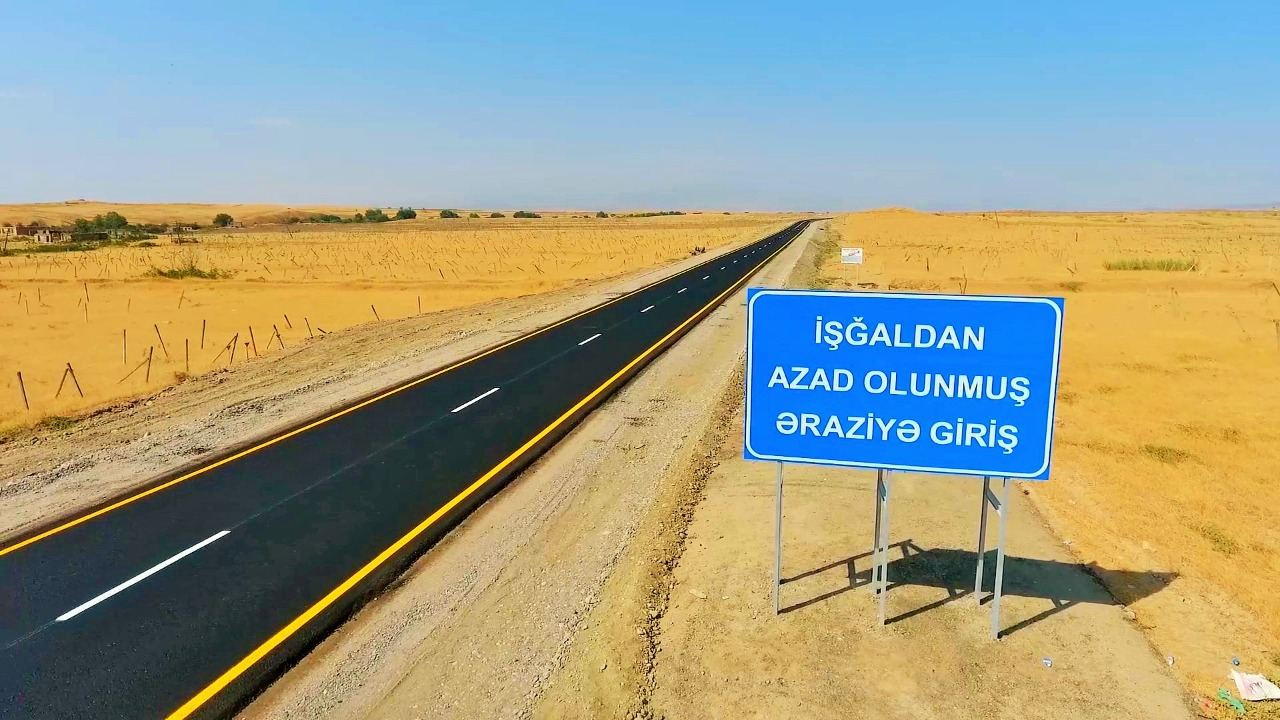