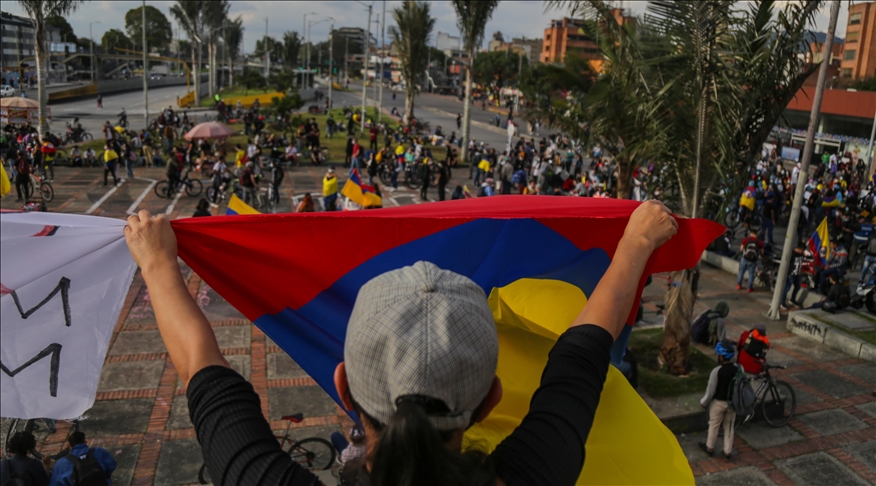 At least 24 people have been killed and hundreds injured, according to officials. More than 379 people are considered missing, human rights organizations reported.

The UN and EU have condemned the deaths and urged that protests be respected.

Major cities are short on fuel, food and medical supplies because of roadblocks.

Although the country was initially plunged into nationwide protests against tax reform, it has since turned into broader demonstrations against police brutality, poverty and inequality.

Duque announced he would meet strike organizers to negotiate demands.

Mass marches and a national strike are planned during weekend.