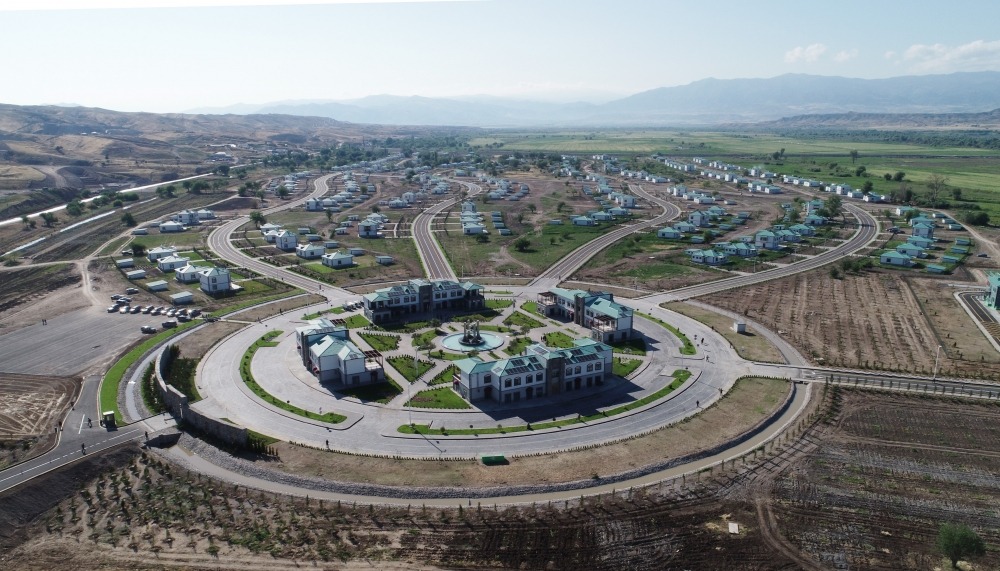 Ola Politica newspaper, one of the influential digital media outlets based in Colombia, published an article about the ongoing restoration and reconstruction work in the liberated Azerbaijani territories, the Embassy of Azerbaijan in Mexico told News.Az.

The article by well-known journalist Roberto Trobajo states that the Azerbaijani government is rapidly rebuilding the country’s territories destroyed, ruined and vandalized by Armenia during the 30-year occupation.

According to the author, thanks to the purposeful policy and farsighted strategy of President Ilham Aliyev, after the 44-day Patriotic War in November 2020, Azerbaijan liberated its occupied territories and restored its territorial integrity.

Trobajo says that during the 30-year occupation by Armenia, a large number of landmines were planted in those territories to raze these territories to the ground and that up to 90,000 landmines have been detected in the city of Aghdam, which was once one of the most beautiful cities in Azerbaijan, and is now called the “Hiroshima of the Caucasus”.

He notes that one of the main goals of the Azerbaijani government is to demine the liberated territories and build "smart" cities: modern cities linked to each other by highways, railways, and international airports. In this regard, it is noted that the international airport was inaugurated in the city of Fuzuli in just 8 months, and two other airports are under construction.

In his article, the journalist also states that Azerbaijan is a staunch supporter of lasting peace in the region, calling on Armenia to respect Azerbaijan’s territorial integrity and abandon its aggressive policy. 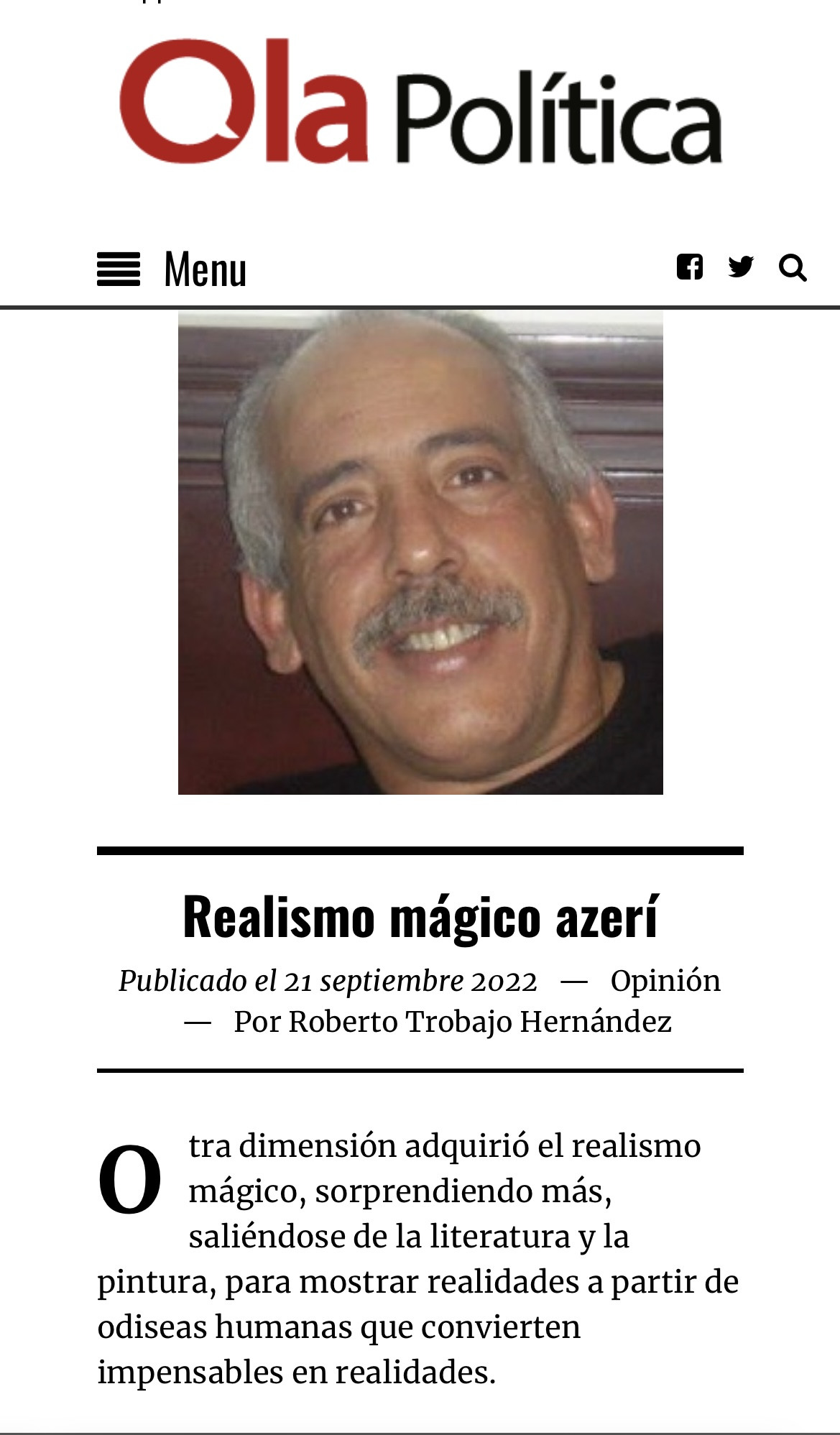