CO2 emissions from fossil fuel combustion significantly down in EU 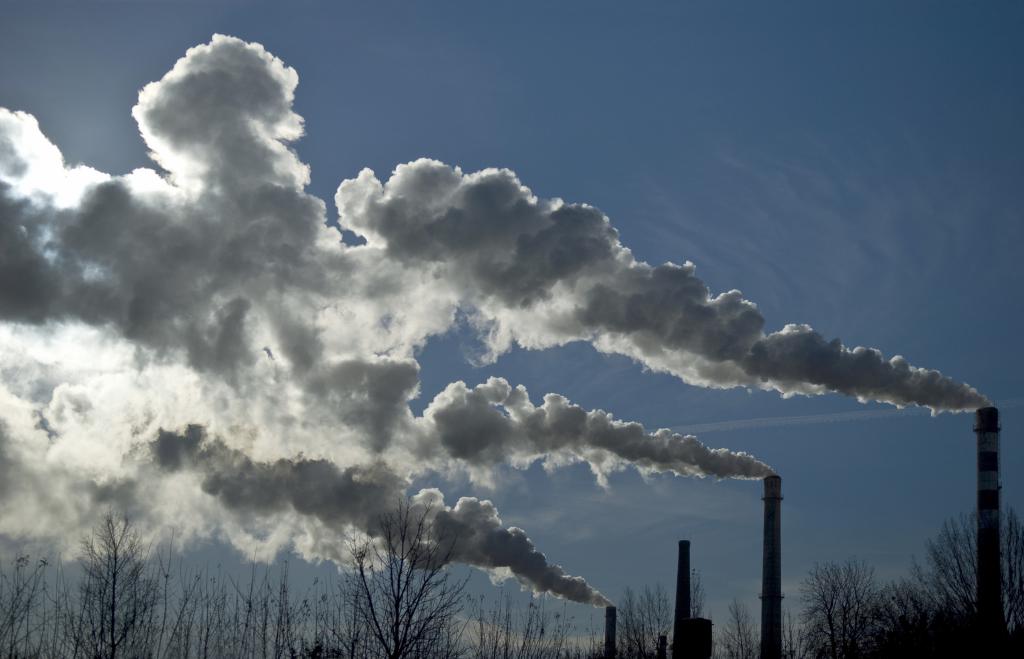 Eurostat, the statistical office of the European Union, has published information on early estimates of CO2 emissions from energy use for 2019.

Eurostat estimates that in 2019, the year before COVID-19 containment measures were widely introduced by the EU Member States, carbon dioxide (CO2) emissions from fossil fuel combustion (mainly oil and oil products, coal, peat, and natural gas) significantly decreased by 4.3% in the European Union of 27 Member States (EU), compared with the previous year.

CO2 emissions are a major contributor to global warming and account for some 80% of all human-made EU greenhouse gas emissions. They are influenced by factors such as climate condition s (e.g., cold /long winter or hot summer), economic growth, size of the population, transport, and industrial activities.

CO2 emissions from fossil fuels are generated in the country where the fuels are burned for purposes such as electricity generation, transport, steel production, etc.

Largest falls in CO2 emissions from energy use in Estonia and Denmark, the highest increase in Luxembourg.