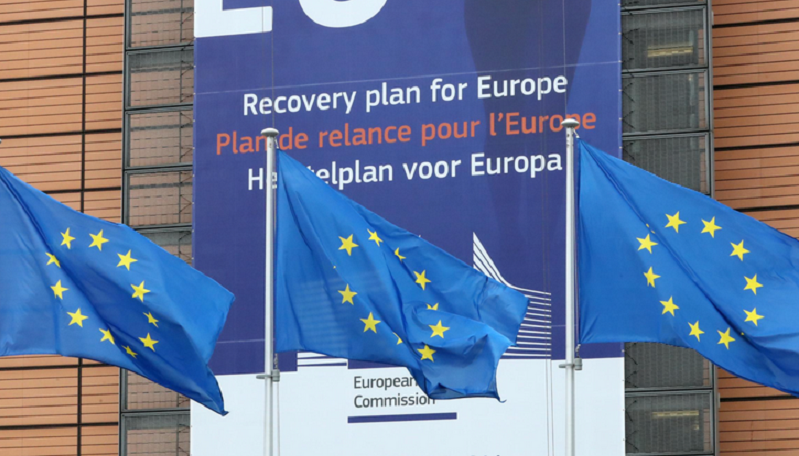 The European Union will redouble efforts to meet its green goals to help mitigate the economic havoc wrought by COVID-19, its top climate official said on Tuesday, rejecting any notion that the pandemic had made ambitious climate action unaffordable.

The EU is gearing up for a mammoth few months of climate policymaking. It is due to unveil a tougher 2030 emissions-cutting target, a strategy to curb methane emissions, and new plans to clean up the financial, chemicals and buildings sectors by the end of the year.

EU climate chief Frans Timmermans said the pandemic had not dampened these plans, despite plunging the bloc into its worst economic recession.

“As uncertainty grows, so does the pressure on governments to provide quick fixes. Yet here we are, not just maintaining our ambitions, but doubling down on the Green Deal,” he said, referring to the bloc’s plan to reach net zero emissions by 2050.

“It was our growth strategy, and now it is also our roadmap out of this crisis.”

Speaking at an online event hosted by the Bruegel think-tank, Timmermans said making deeper emissions cuts this decade was “doable” and made economic sense.

The cost of tackling climate change would be “dwarfed” by the price tag of inaction, he said, as a failure to curb emissions would see destructive climate impacts worsen, with poorer people bearing the brunt of it.