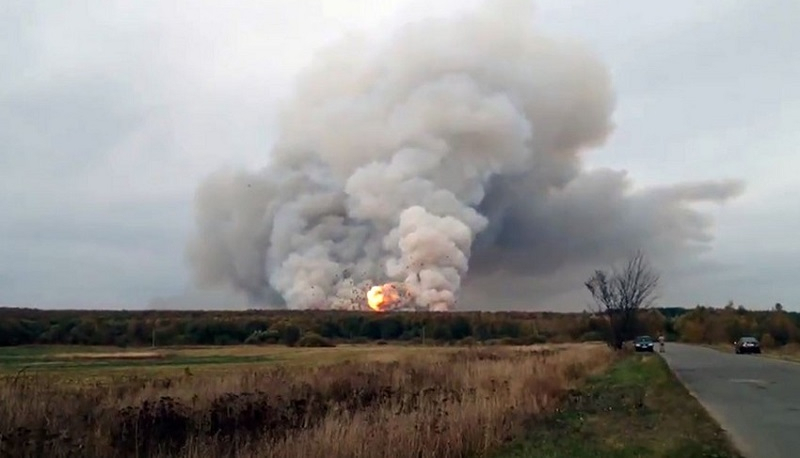 A shepherd was killed as a result of the cluster munition explosion in Azerbaijan’s Yevlakh district, News.Az reports.

The incident occurred in Aran settlement of the district. Local resident, shepherd Ismayil Mikayilov, 26, died on the spot as a result of the explosion.

Police officers and prosecutors immediately arrived at the scene to conduct inspections onsite.

Unfortunately, the accuracy of mine maps provided by Armenia is very low, less than 25 percent.