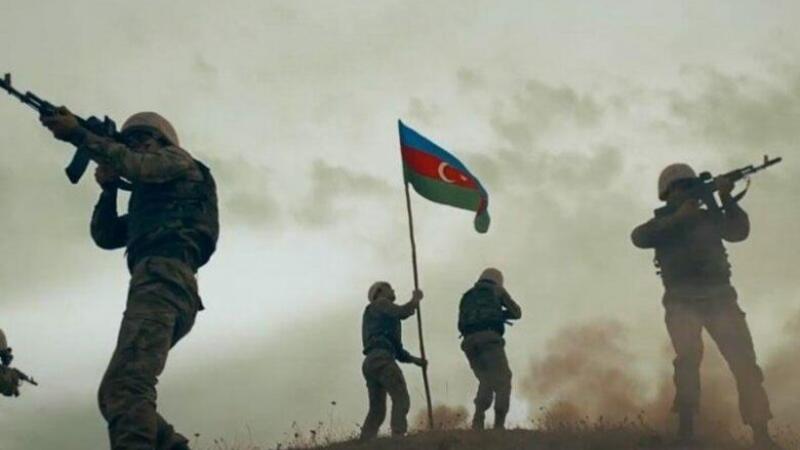 The 44-day Patriotic War ended with the liberation of Azerbaijan’s territories from nearly 30-year Armenian occupation and the restoration of territorial integrity.

Chronicle of the 40th day of the Second Karabakh War:

- The fighting continued mainly in the direction of Aghdara and Khojavand.

- Armenia violated ceasefire on the state border with Azerbaijan

- A person injured as a result of Armenian aggression died in Barda.

- The number of Azerbaijani civilians killed as a result of the Armenian aggression reached 92.

- A video of new military equipment abandoned by Armenian armed forces on the battlefield was released.

- Video of the liberated villages of Fuzuli and Khojavand districts was released.

- Video of the destruction of the Armenian military infrastructure in Tonashen village was released.

- Armenian military column was ambushed and destroyed near Aghdara.

- The battery of the 41st artillery regiment of Armenian armed forces was destroyed.