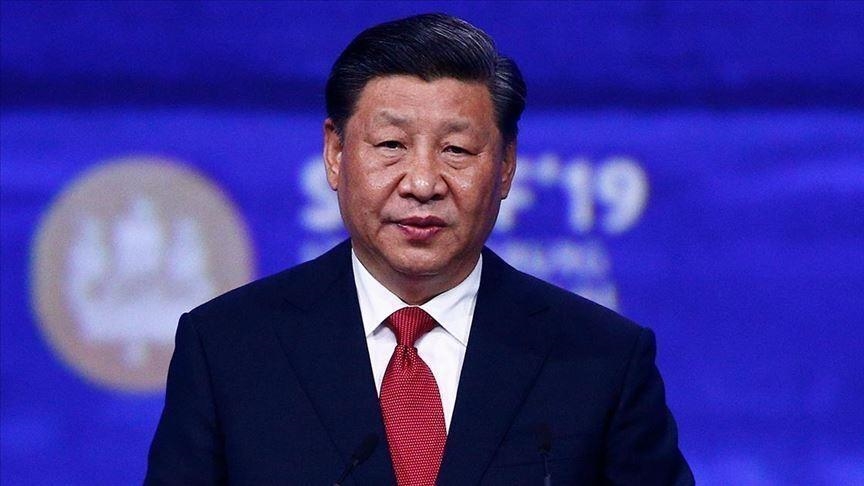 Biden has invited 40 world leaders including Xi and Russia's Vladimir Putin to the meet starting on Earth Day, meant to mark Washington's return to the front lines of the fight against climate change after former president Donald Trump disengaged from the process.

The virtual summit will be the first meeting between the two leaders since Biden became president.

Xi will give an "important speech" at the meeting, said the Chinese foreign ministry, days after a trip to Shanghai by US climate envoy John Kerry -- the first official from Biden's administration to visit China.

Kerry and Chinese counterpart Xie Zhenhua had said they were "committed to cooperating" on tackling the climate crisis, even as sky-high tensions remain on multiple other fronts.

Washington and Beijing's pledge to cooperate comes amid acrimony over accusations about China's policies in Hong Kong and its treatment of Uyghurs in its northwestern Xinjiang region -- criticisms Beijing rejects as interference in its domestic affairs.

No global solution on climate change is likely without both the US and China on board, since the world's top two economies together account for nearly half of the world's total greenhouse gas emissions.