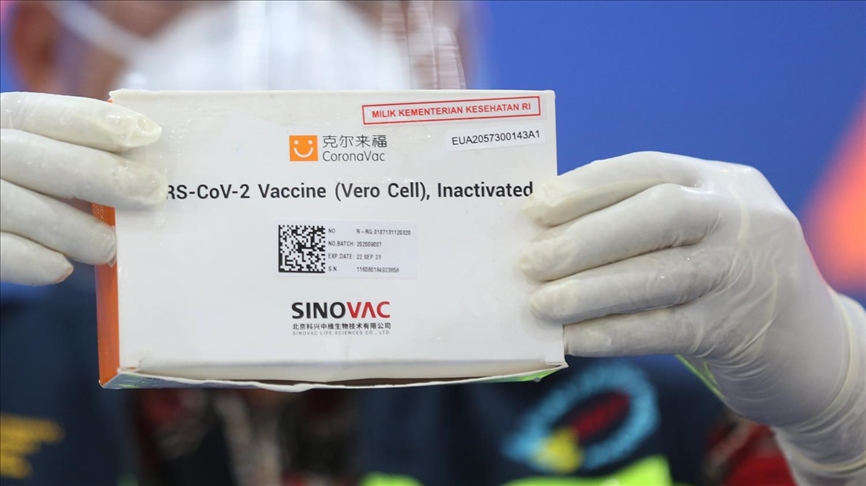 Chinese vaccine Sinovac is 83.5% effective against the coronavirus, an Ankara-based university said Wednesday after concluding the final phase of their clinical trials, Anadolu Agency reports.

“A group of the volunteers received the actual vaccine, while the other received a placebo," the university said in a statement explaining the research methodology.

Neither the volunteers nor the researchers knew which jab was given to whom, it added.

On Jan.14, Turkey began a mass COVID-vaccination campaign, starting with healthcare workers along with top officials to encourage public confidence in the vaccines.

According to the Health Ministry's official figures, Turkey has so far administered over 9.36 million coronavirus vaccine jabs across the country.