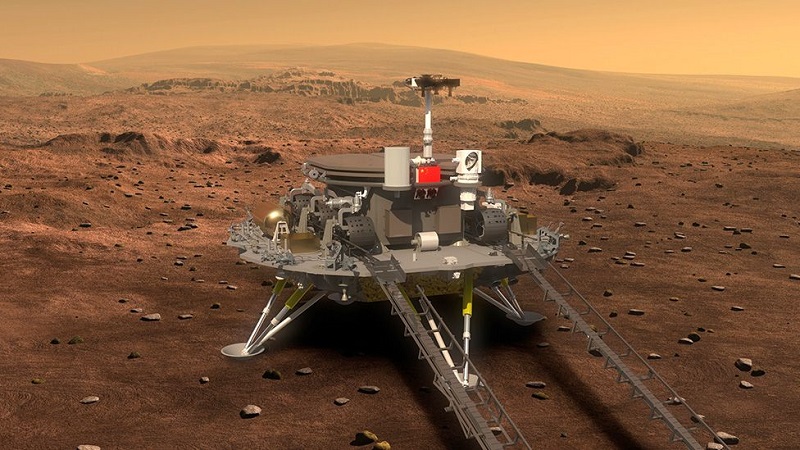 China says it has successfully put its Tianwen-1 mission in orbit around Mars, BBC reports.

It's the first time the country has managed to get a spacecraft to the Red Planet and comes a day after the United Arab Emirates accomplished the same feat.

Tianwen-1, or "Questions to Heaven", comprises an orbiter and a rover.

Engineers will bide their time before despatching the wheeled robot to the surface but the expectation is that this will happen sometime in May.

It follows December's impressive mission to retrieve rock and soil samples from Earth's Moon - by any measure a very complex undertaking. 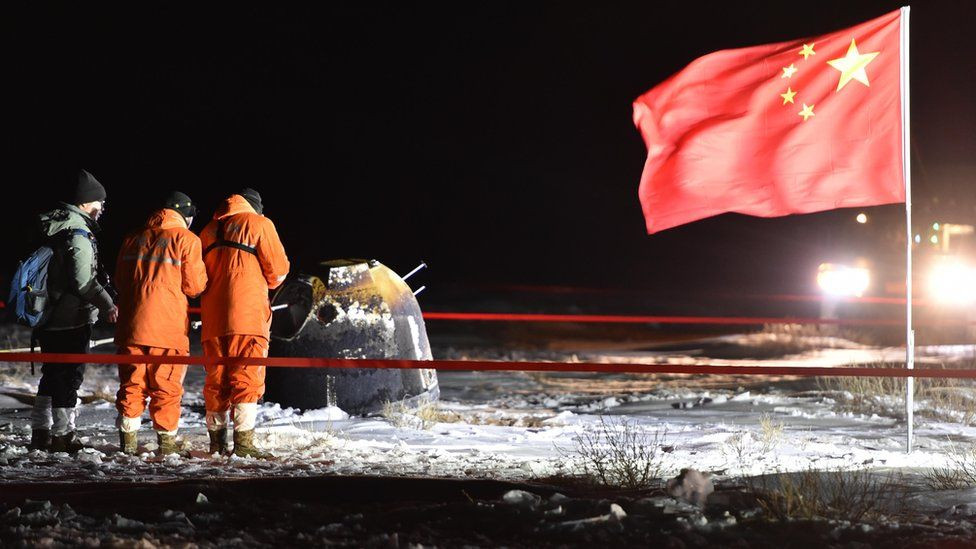 Tianwen-1's mission, particularly the surface element, will be no less challenging.

Its five-tonne spacecraft stack, made up of orbiter and rover, was launched from Wenchang spaceport in July, and travelled nearly half a billion km to rendezvous with the Red Planet.

Engineers had planned a 14-minute braking burn on the orbiter's 3,000-newton thruster, with the expectation that this would reduce its 23km/s velocity sufficiently to allow capture by Mars' gravity.

The manoeuvre was automated; it had to be. Radio commands currently take 11 minutes to traverse the 190 million km now separating Earth from Mars.

It should have put Tianwen-1 in an initial large ellipse that can be trimmed over the coming weeks.