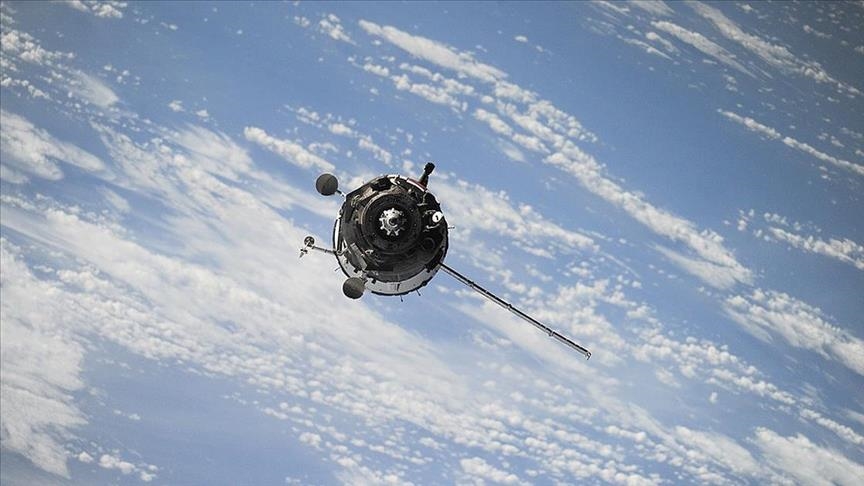 China on Thursday said it has sent a new-generation meteorological satellite into the space, Anadolu Agency reports.

The report said FY-4B will be used in the fields of weather analysis and forecasting, and environmental and disaster monitoring.

It was 372nd flight mission of the Long March rocket series.

The Shanghai Academy of Spaceflight Technology developed the satellite while the China Academy of Launch Vehicle Technology produced the rocket – the two subsidiaries of China Aerospace Science and Technology Corporation.

China Meteorological Administration will be controlling the construction and operation of the satellite's ground application system.