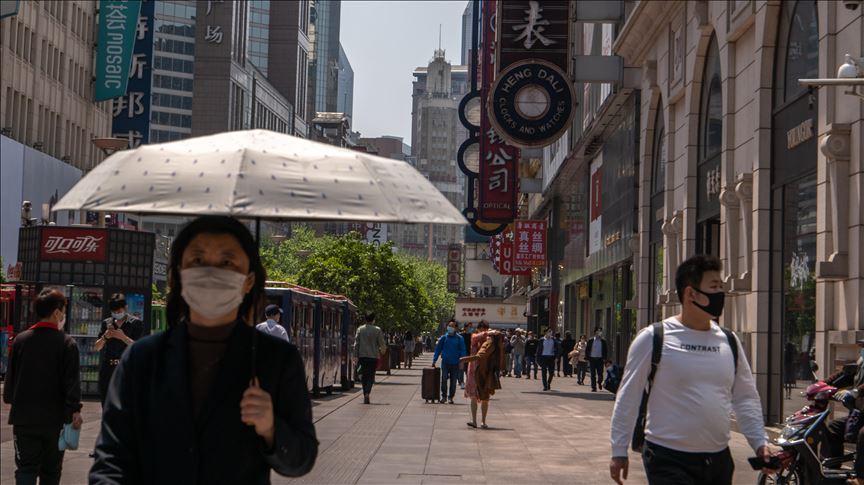 Though the new cases being reported in recent days remain a small fraction of what the country saw at the height of the outbreak in early 2020, authorities are moving aggressively to curb the spread of the disease and prevent another national wave of infections.

Shijiazhuang, Hebei’s capital and the epicentre of the new outbreak in the province, is in lockdown, with people and vehicles barred from leaving the city as authorities move to curb the spread of the disease. Public transport in the city has also been halted.

The city’s steps are in line with a usual package of COVID-19 restrictions local authorities in China implement when they see a cluster emerge.

Wangkui county, under the jurisdiction of Suihua city in Heilongjiang province, reported eight new asymptomatic cases and moved on Monday to close all non-essential businesses, banned people from leaving the city and blocked all non-essential traffic, state television also reported.

Each family in the county can have one person leave their home once every three days to buy necessities, the report said.

Total number of confirmed COVID-19 cases in mainland China now stands at 87,536, while the death toll remained unchanged at 4,634.