China reports fewest daily COVID-19 cases in over a month 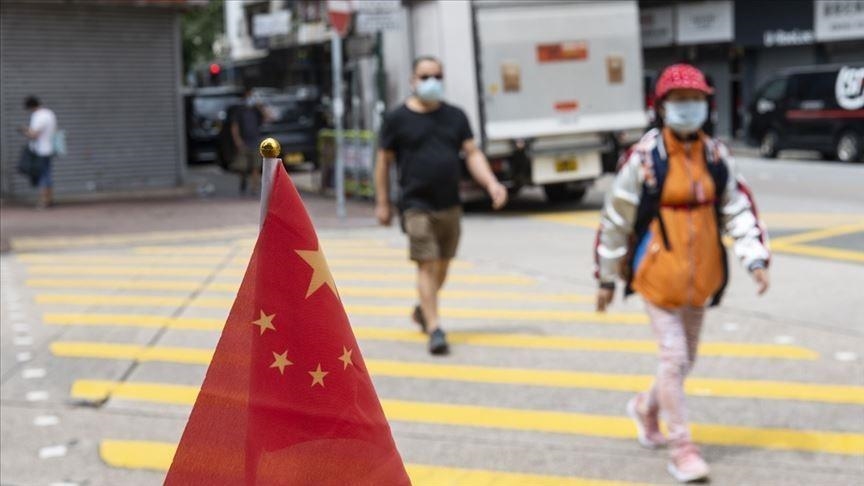 China reported the fewest new COVID-19 cases in over a month, official data showed on Friday, suggesting that the latest wave of the disease is subsiding ahead of the key Lunar New Year holiday period set to begin next week, according to Reuters.

The National Health Commission said in a statement that a total of 20 new mainland COVID-19 cases were reported on Feb. 4, down from 30 cases a day earlier and marking the fewest cases since 19 patients were reported on Dec. 31.

Only six of the new cases were locally transmitted infections, with five reported in northeastern Heilongjiang province and one in Shanghai. New asymptomatic cases, which China does not classify as confirmed COVID-19 cases, rose to 28 from 12 a day earlier, however.

Even though the number of new cases have trended lower in recent days, authorities still continue to urge caution and discourage travel during the Lunar New Year break that begins on Feb. 11. Travel during the period is expected to be down sharply, but still see tens of thousands on the move, according to official forecasts, reflecting heightened caution.

The total number of confirmed mainland COVID-19 cases now stands at 89,669, while the death toll is unchanged at 4,636.