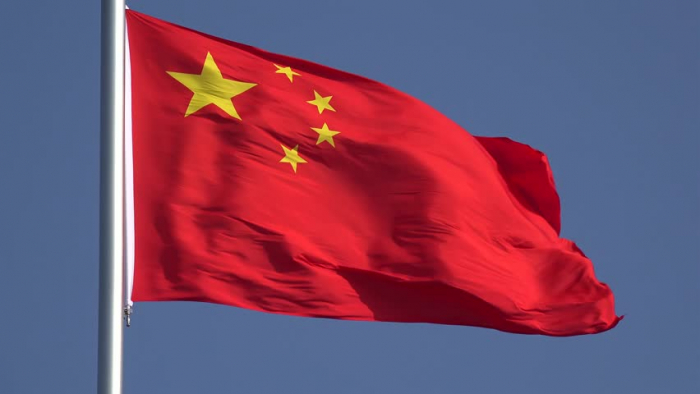 Talks between NATO and Russia can put an end to the ongoing war in Ukraine, said China’s Defense Minister Wei Fenghe.

Fenghe made the remarks while speaking at the Dialogue Shangri-La conference in Singapore on Sunday, News.Az reports citing foreign media.

He noted that the US and NATO should start talks with Russia to create the necessary conditions for a ceasefire as soon as possible.

The defense minister said China had no pact with Russia.

“It is a partnership, not a union. Relations with Russia will continue to develop. We have not provided Russia with any military or material support,” he said.

Fenghe stressed that China respects the sovereignty and territorial integrity of all countries.