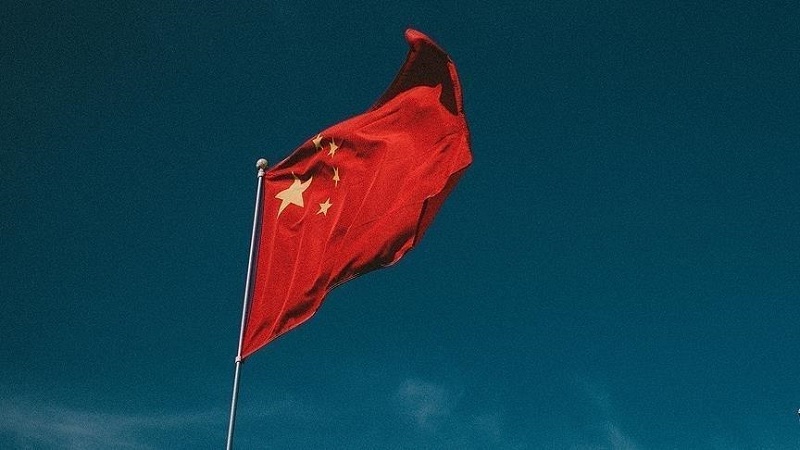 China on Friday executed a top business executive following his conviction on bribery charges by a local court.

Lai Xiaomin, former chairman of the state-run China Huarong Asset Management Co., was sentenced to death on Jan. 5 by a court in Tianjin port city in northeastern China. His review petition was rejected by a superior court.

He was found guilty of receiving or seeking bribes totaling $278 million from September 2008-18 when he was a senior banking regulator.

From September 2012 to April 2018, Lai served as chairman of the board of directors of the state-owned financial asset management firm, which focuses on distressed debt management. Lai was sacked in April 2018.

“The bribed amount was the largest since the People's Republic of China was founded in 1949,” a judge hearing this case said. “The execution reflects China's attitude to severely punish corruption,” the Chinese daily Global Times quoted the judge as saying.

He was accused of “taking staggering bribes and engaging in bigamy with his political rights rescinded and all assets confiscated.”

The review decision by China's Supreme People's Court said, Lai, who was a state functionary, “took advantage of his duty and position for illegal benefits.”

“He directly or through third parties accepted or solicited money and assets worth nearly 1.79 billion yuan [$278 million],” according to the court order.

Before he was hanged, he was permitted to meet his family.