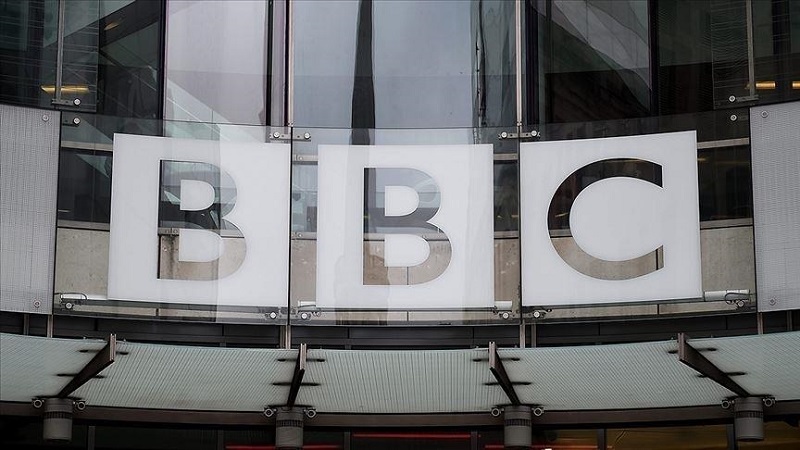 China on Thursday night announced a ban on the British Broadcasting Corporation (BBC) from airing in the country over alleged bias.

Some of the BBC's reports on China infringed on the "principles of truthfulness and impartiality in journalism," said the Chinese broadcaster.

This appeared to be a tit-for-tat move as earlier this month, the UK's broadcast regulator revoked the license of the state-affiliated CGTN.

A statement from Ofcom said it had withdrawn the license for CGTN to broadcast in the UK after its investigation concluded that the license is "wrongfully held by Star China Media Limited."

The CGTN is an international English-language satellite news channel that can be accessed via satellite from the UK.