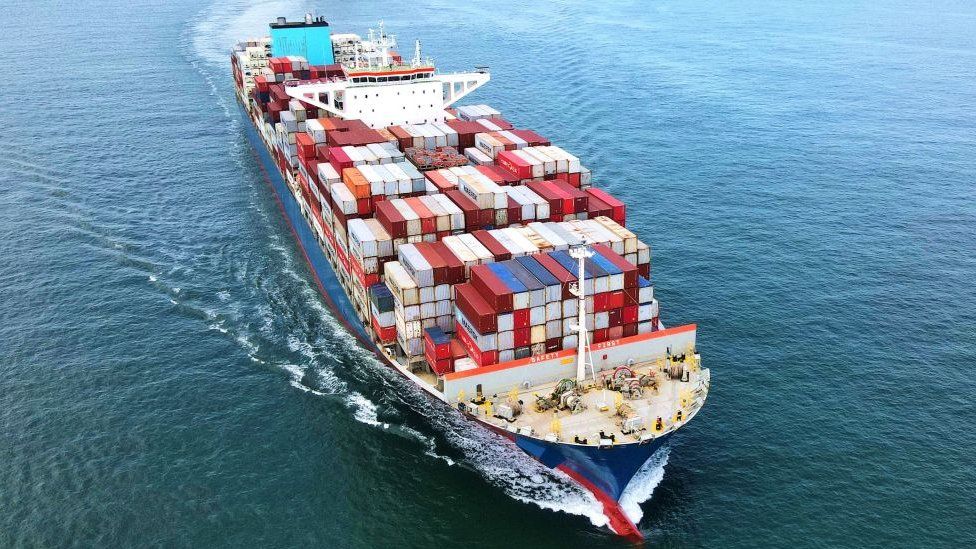 China has applied to join a key Asia-Pacific trade pact as it attempts to strengthen its position in the region, BBC reports.

The move comes the day after a historic security deal between the US, UK and Australia was unveiled.

The pact that eventually became the Comprehensive and Progressive Agreement for Trans-Pacific Partnership (CPTPP), was created by the US to counter China's influence.

However, former President Donald Trump pulled the US out of it in 2017.

New Zealand acts as the administrative centre for the pact.

Mr Wang and Mr O'Connor then held a telephone conference to discuss the next steps following China's application, the Chinese Ministry of Commerce said.

The original Trans-Pacific Partnership (TPP) was promoted by then-President Barack Obama as an economic bloc to challenge China's increasingly powerful position in the Asia Pacific.

After Mr Trump pulled the US out of the deal, Japan led negotiations to create what became the CPTPP.

The CPTPP was signed in 2018 by 11 countries, including Australia, Canada, Chile, Japan and New Zealand.