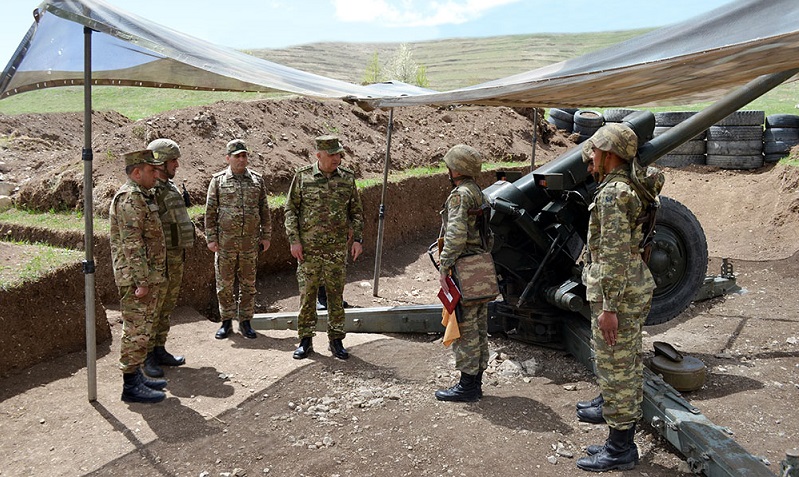 The Chief of the General Staff got acquainted with the organization of the troops’ service and combat duty, as well as the social and living conditions of servicemen. It was noted that thanks to the attention and care of President, Supreme Commander-in-Chief of the Armed Forces Ilham Aliyev, all the necessary conditions have been created to maintain combat readiness of troops at a high level.

Having met with the military personnel that is on combat duty on the Kalbajar section of the state border, Valiyev enquired about their concerns, awarded the servicemen who distinguished themselves in the service, and wished them success in their further service.

The Chief of the General Staff then held an official meeting with the command staff of the Army Corps. Valiyev delivered the tasks assigned to the Azerbaijan Army by the Supreme Commander-in-Chief to the meeting participants.

In the end, the instructions of the Minister of Defense on conducting the exercises in accordance with real combat conditions were delivered to the military personnel in order to increase the combat capability of the units, as well as to use weapons and combat equipment more effectively taking into account the methods of conducting the modern combined-arms battle. 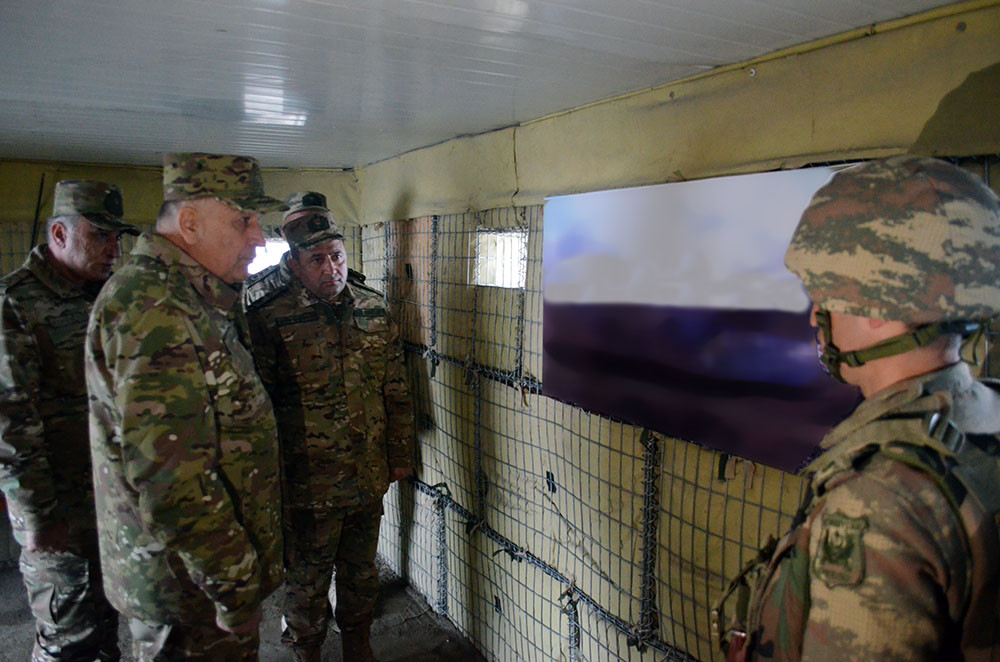 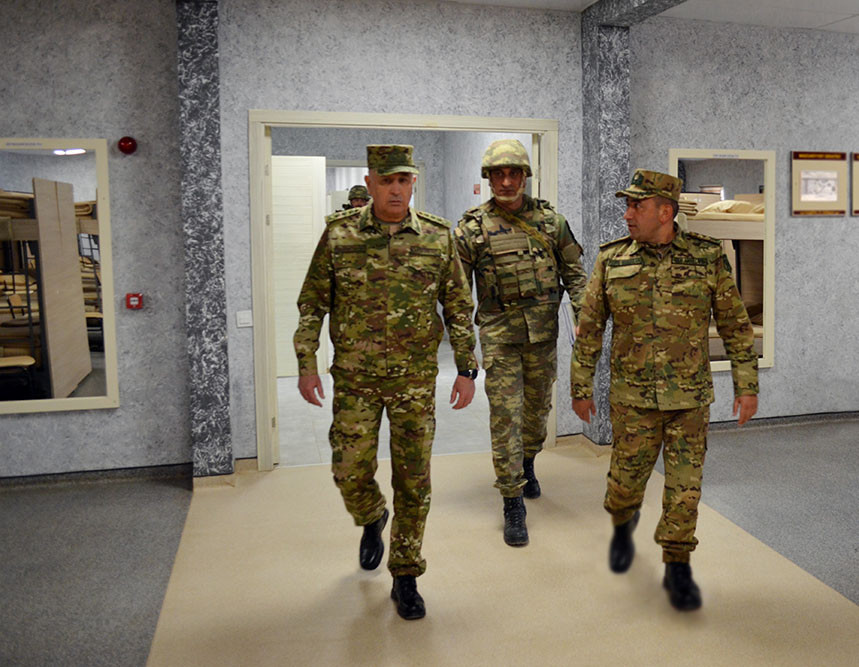 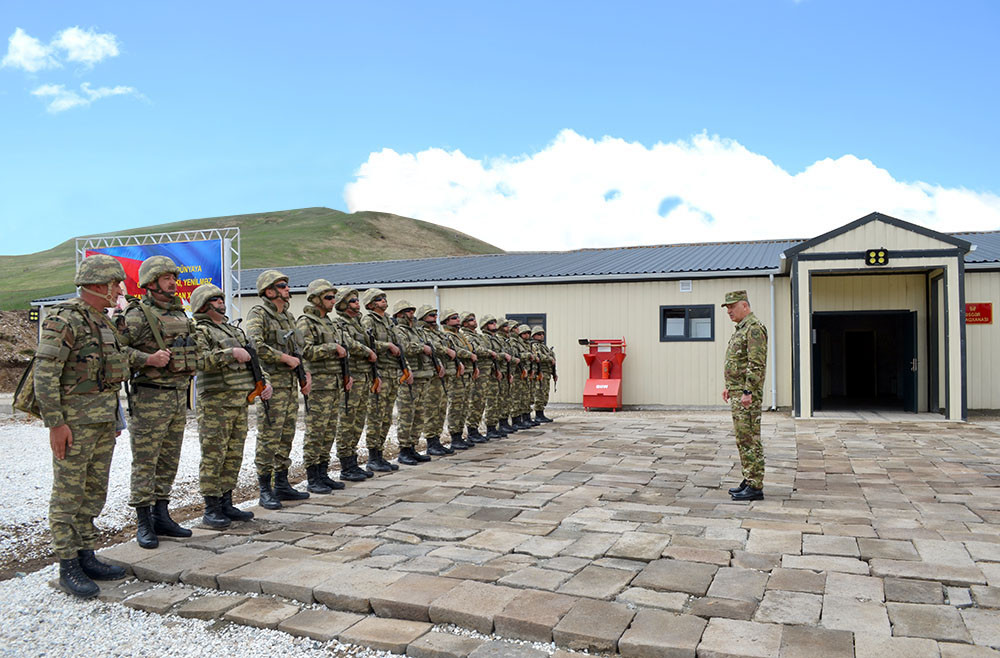