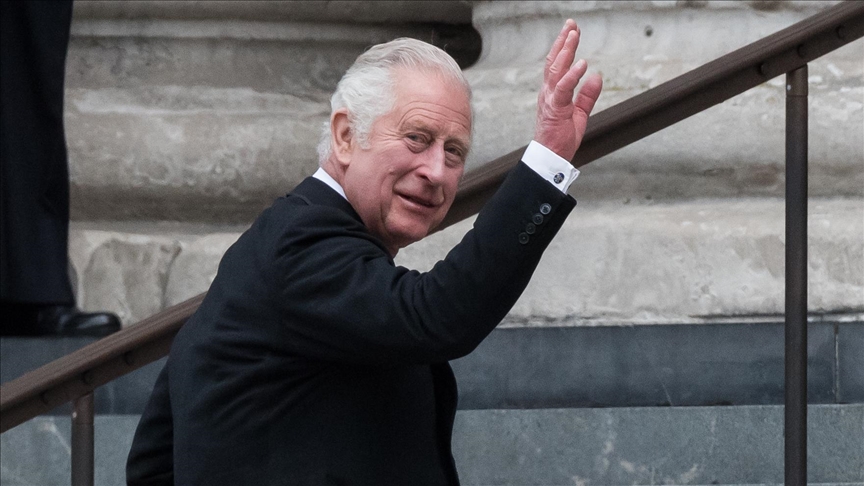 The proclamation will take place in the State Apartments of St. James’s Palace at 0900GMT.

“The Accession Council, attended by Privy Councillors, is divided into two parts. In Part I, the Privy Council, without The King present, will proclaim the Sovereign, and formally approve various consequential Orders, including the arrangements for the Proclamation,” the palace statement explained.

“Part II, is the holding by The King of His Majesty’s first Privy Council. The King will make his Declaration and read and sign an oath to uphold the security of the Church in Scotland and approve Orders in Council which facilitate continuity of government,” it added.

The Principal Proclamation, which will be read at 11:00 a.m. (1000GMT) from a balcony overlooking Friary Court at St. James's Palace, will come after the Accession Council, the statement said, adding: “This is the first public reading of the Proclamation.”

In recognition of the new Sovereign, the statement said, “flags will be flown at full-mast from the time of the Principal Proclamation at St James's Palace until one hour after the Proclamations in Scotland, Northern Ireland and Wales, after which flags will return to half-mast in mourning for the death of Her Majesty The Queen.”

She has been succeeded by her son King Charles III.