Ceasefire between Israel, Palestine to begin on 02:00 Friday 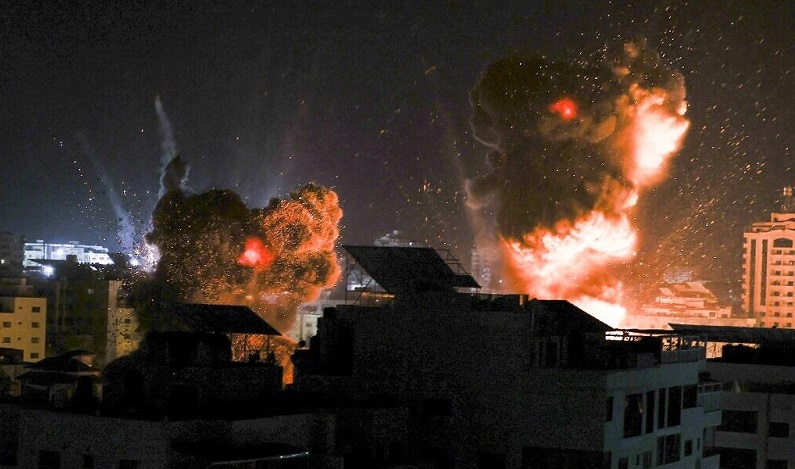 According to the reports, the decision was passed by a majority of votes.

The ceasefire between Israel and Palestinian militias in the Gaza Strip will enter effect on 02:00 May 21, Al Arabiya reported Thursday.

Meanwhile, Arabic media report that intense rocket fire between the two sides continues at this moment.

A Hamas movement representative confirmed to Reuters that the ceasefire with Israel will enter into effect on 02:00 Friday.

According to the official, the ceasefire will be "mutual and simultaneous.".