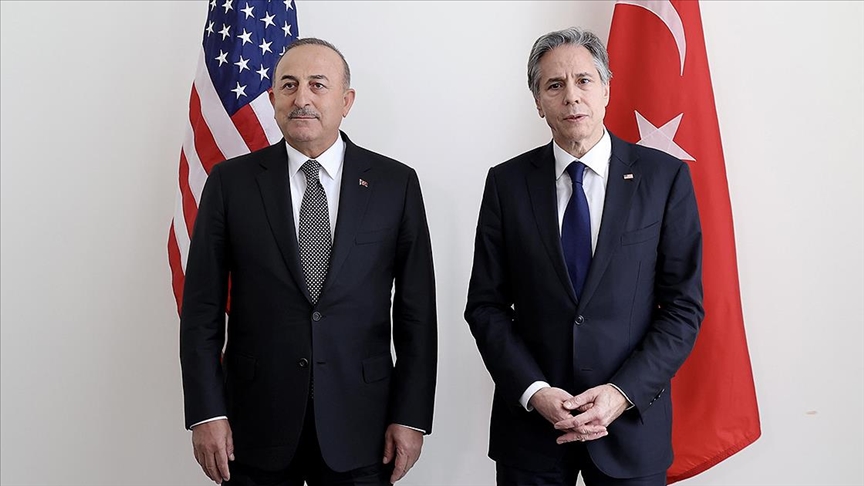 Turkish Foreign Minister Mevlut Cavusoglu and US Secretary of State Antony Blinken discussed the situation with the UN-backed deal to resume Ukrainian grain exports through the Black Sea during a phone call on Thursday, News.Az reports citing the Turkish Foreign Ministry.

The top Turkish and US diplomats also spoke about bilateral ties, the ministry said.

On July 22, Türkiye, the UN, Russia, and Ukraine signed a deal to reopen three Ukrainian ports for grain that has been stuck for months due to the Russia-Ukraine war, which is now in its sixth month.

The deal came after agreement was reached between the parties on the UN-led plan during talks in Istanbul to form a coordination center to carry out joint inspections at the entrances and exits of harbors and to ensure the safety of the routes.