Cavusoglu: Armenia has always suffered and will suffer defeat 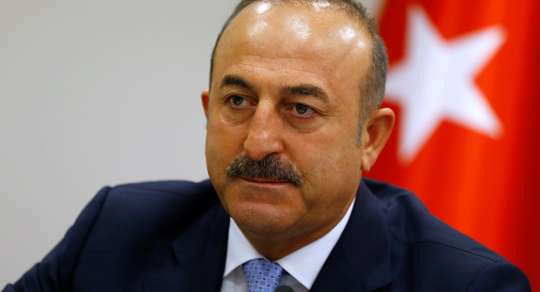 Cavusoglu noted that Turkey and Azerbaijan will jointly continue to bring the true information about the Khojaly massacre to the world’s attention, Trend reports.

Turkey will never forget the Khojaly events, added the minister.

The massacre in Khojaly is a reality and it happened 25 years ago in front of the eyes of the whole world, said Cavusoglu, adding that Armenia doesn’t want to admit the truth.

The foreign minister also noted that Turkey has been fighting for many years against Armenia’s slander on the 1915 events.

On February 25-26, 1992, the Armenian armed forces, together with the 366th infantry regiment of Soviet troops, stationed in Khankendi, committed an act of genocide against the population of the Azerbaijani town of Khojaly. As many as 613 people, including 63 children, 106 women and 70 old people were killed as a result of the massacre.

Eight families were totally exterminated, 130 children lost one parent and 25 children lost both. A total of 487 civilians became disabled as a result of the onslaught. Some 1,275 innocent residents were taken hostage, while the fate of 150 people still remains unknown.