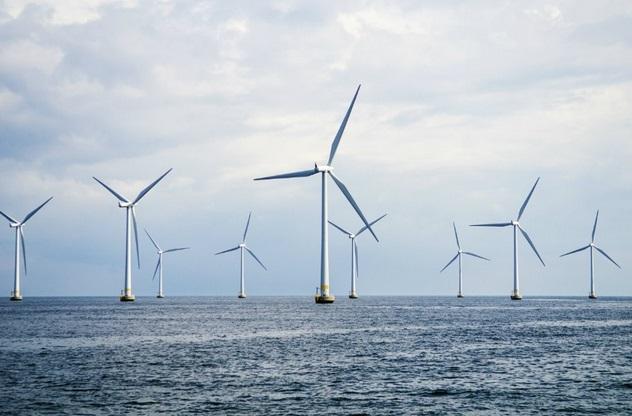 He noted that the Caspian Sea’s wind power potential is estimated at 157 gigawatts.

According to the deputy minister, the potential of the Caspian Sea in the field of renewable energy is much greater than the total energy potential of Azerbaijan in terms of other types of alternative sources.

“This sea ranks second in the world for its wind energy potential. The fact suggests that the Caspian Sea is famous not only for its oil and gas resources, but also clean, alternative energy,” Soltanov added.