Carpets of Azerbaijan’s Karabakh on display in Moscow 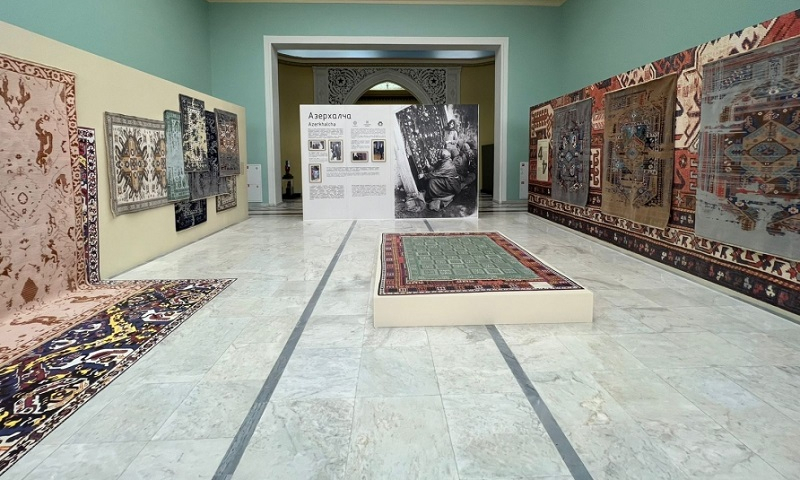 The “Azerbaijani carpets – a new look” exhibition has opened at the “Azerbaijan” pavilion at the Exhibition of Achievements of National Economy in Moscow as part of the “Days of Azerbaijan in Moscow”, News.Az reports.

Jointly organized with “Azerkhalcha” Open Joint-Stock Company, the exhibition features 14 carpets of the Karabakh group, among which four are from the modern collection in a new original format. The exclusive carpets on display are the result of a cooperation between the creative team of “Azerkhalcha” and Honored Artist of Azerbaijan Rashad Alakbarov.

A series of cultural events dedicated to the 30th anniversary of the establishment of diplomatic relations between the Republic of Azerbaijan and the Russian Federation will be held in Moscow from 21 February to 1 March with the support of the Heydar Aliyev Foundation.

The “Azerbaijan” pavilion will also feature a literary project “From mouth to mouth” based on the “Seven Beauties” poem by great Azerbaijani poet Nizami Ganjavi. 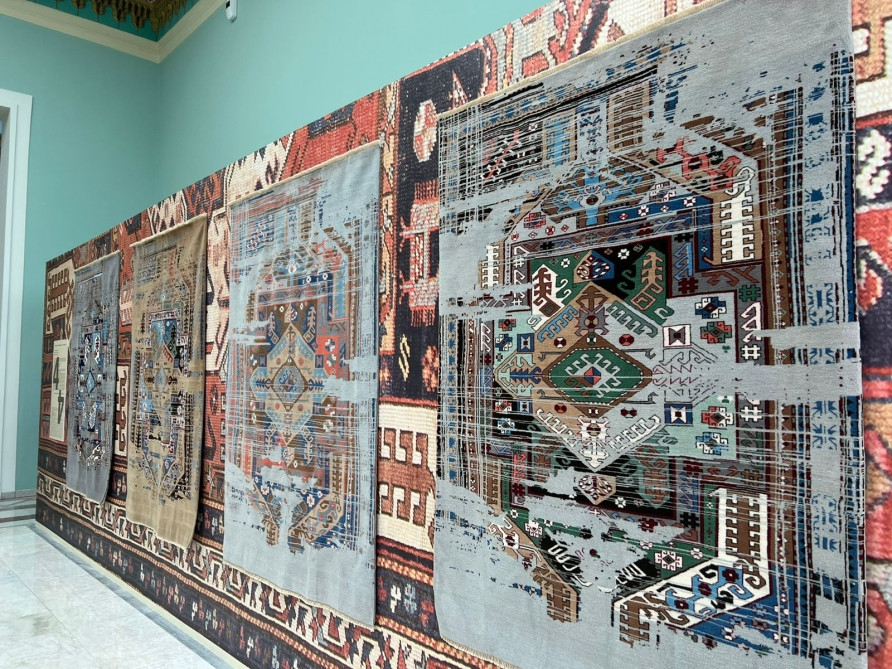 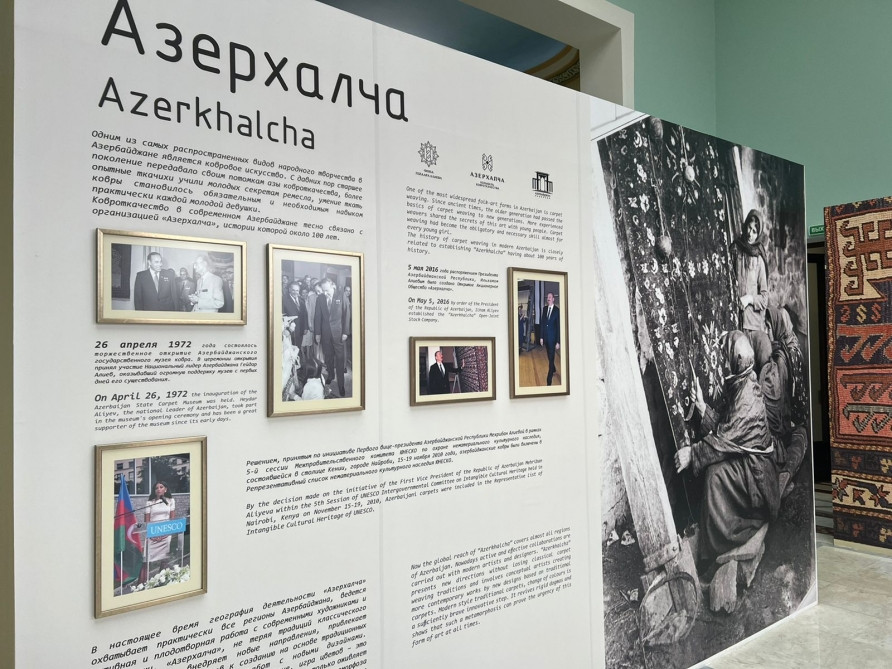 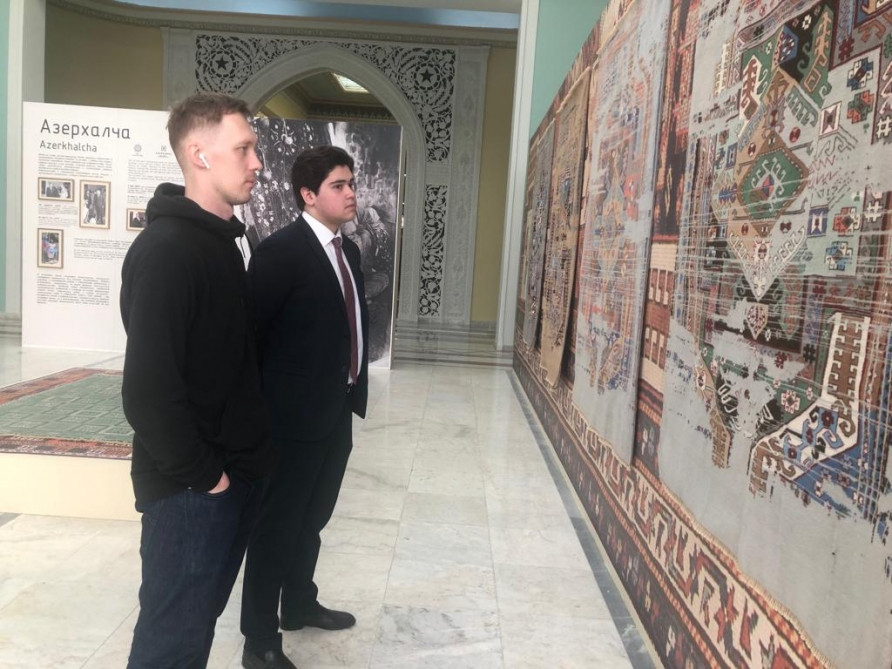 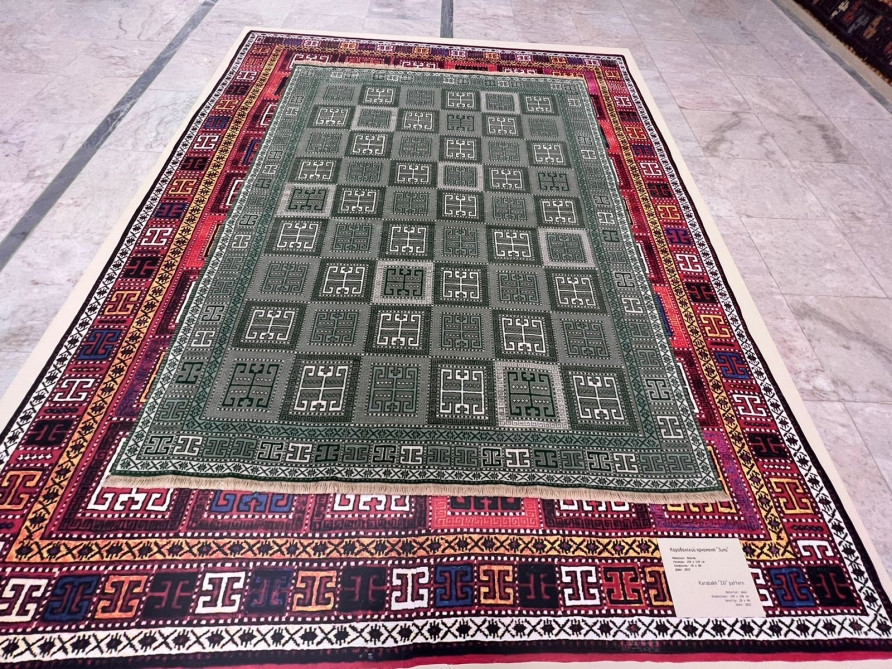 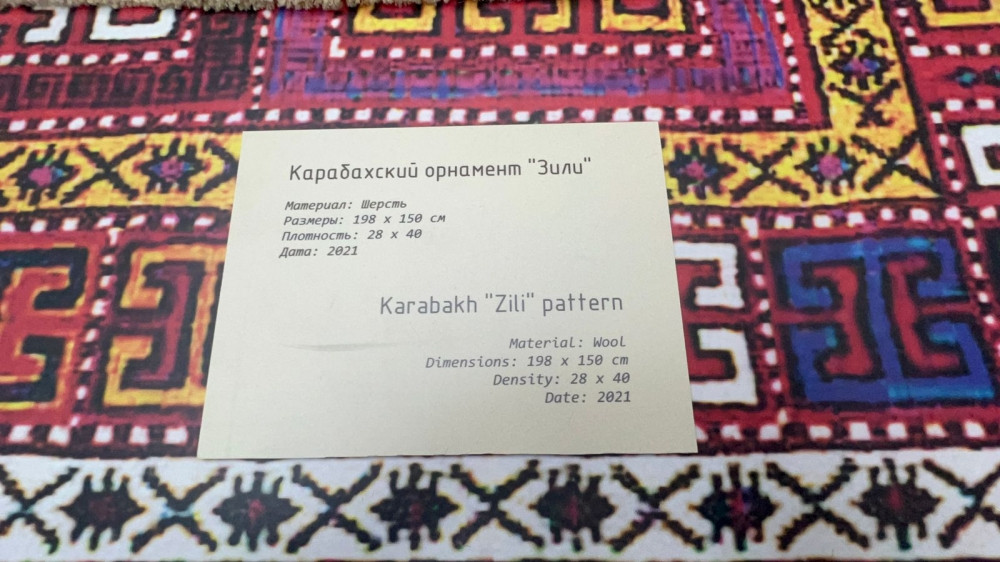 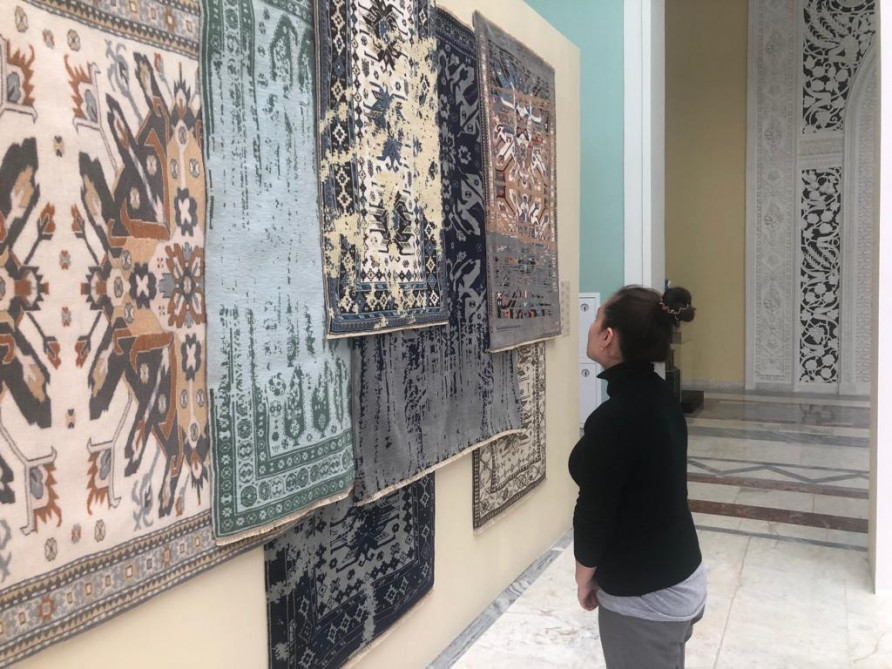