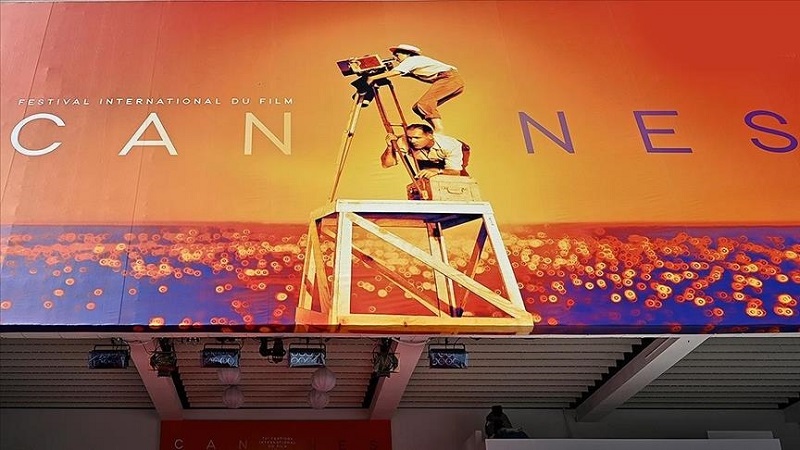 Organizers of the Cannes film festival announced Wednesday new dates for the event that will now be held in July.

After the global lockdown brought on by the coronavirus pandemic forced organizers to cancel last year’s event, they said the festival will keep its rendezvous this year.

The 74th edition will take place from July 6-17, instead May 11-22, when it was originally scheduled.

The world’s biggest film festival is a prestigious event for filmmakers and actors to showcase their work in the competition section, as well as for producers, distributors, buyers, and programmers looking at the business side in the market section, called Marche du Film.

The red carpet, set against the backdrop of the stunning French Riviera, walked by A-list actors and models infusing high glitz and glamor, makes it one of the highly awaited events.

The annual festival is attended by more than 45,000 people including journalists and film professionals.