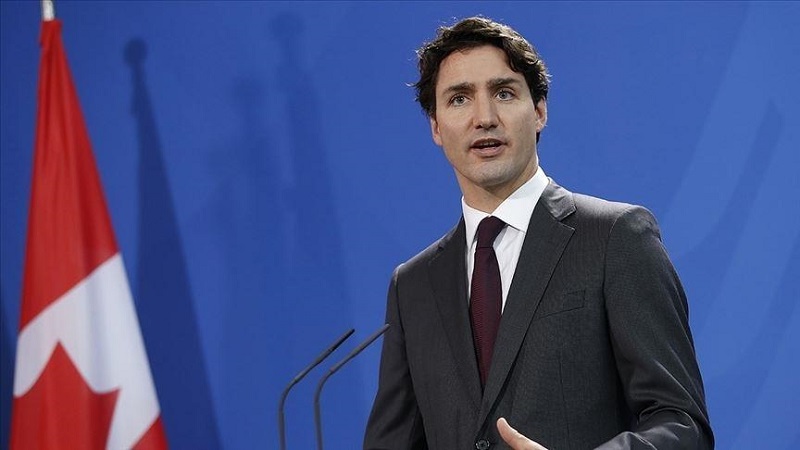 Bains is stepping down as minister of innovation, science and industry to spend more time with his family and will not run in the next federal election.

The changes were conducted virtually due to the coronavirus pandemic.

A major change was in the foreign ministry portfolio, where former Transport Minister Marc Garneau replaced Francois-Philippe Champagne, who moved to head the post vacated by Bains.

Jim Carr, who was the minister of international trade but left in 2019 for cancer treatment, is back, as Federal Special Representative to the Western Prairie provinces -- Alberta, Saskatchewan and Manitoba.

The changes come as Trudeau and his ministers prepare for a virtual retreat to discuss the pandemic and make plans that will be detailed when parliament resumes Jan. 25 following the holiday break.

Another topic likely to be discussed at the retreat is the relationship with Washington, where the government change will see US President-elect Joe Biden assume office Jan. 20.

“Lots of work ahead,” Trudeau commented about his Cabinet shuffle.