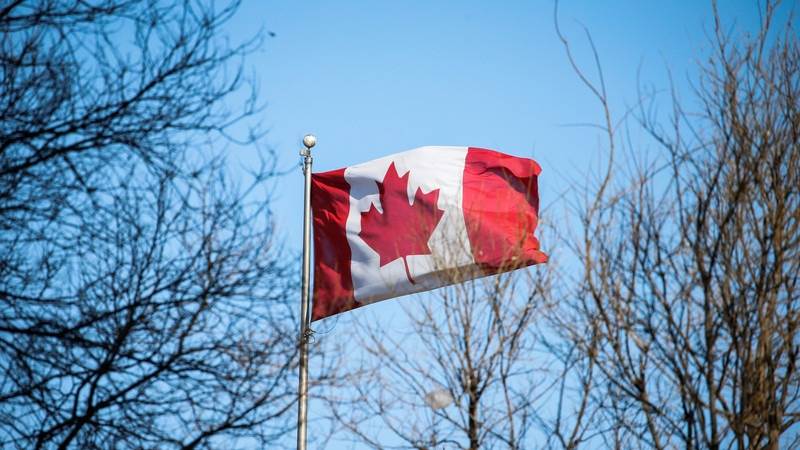 Canadian police froze Russian assets worth over $123 million from February 24 to June 7, 2022, the Royal Canadian Mounted Police said in a statement, News.Az reports.

"From February 24 to June 7, Russian assets worth of $123 million were frozen, and transactions totaling $289 million were blocked,” the statement says.

Canada has been imposing economic sanctions on Russia since the end of February due to the ongoing war in Ukraine.

Canada last announced economic restrictions on June 8. Then Ottawa published a list of 28 activities related to the oil and gas and chemical industries of the Russian Federation, which fell under sanctions. In particular, they relate to construction and various types of transportation, computer, accounting, consulting, engineering and other services.