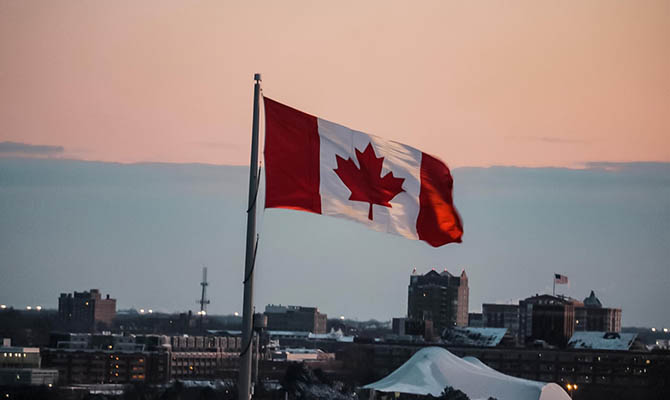 "We have created an account managed by the Fund, where Canada has already contributed $1 billion as a guarantee of assistance to Ukraine, and it is open to other countries if they are interested in contributing," she said. The head of the IMF said that the Fund's specialists are cooperating with the Ukrainian government "on the issues of maintaining macroeconomic and financial stability" in the country.

Earlier, the government of Canadian Prime Minister Justin Trudeau intended to provide Kiev with up to 1 billion Canadian dollars (about $794 million) in the form of new credit resources through the IMF.