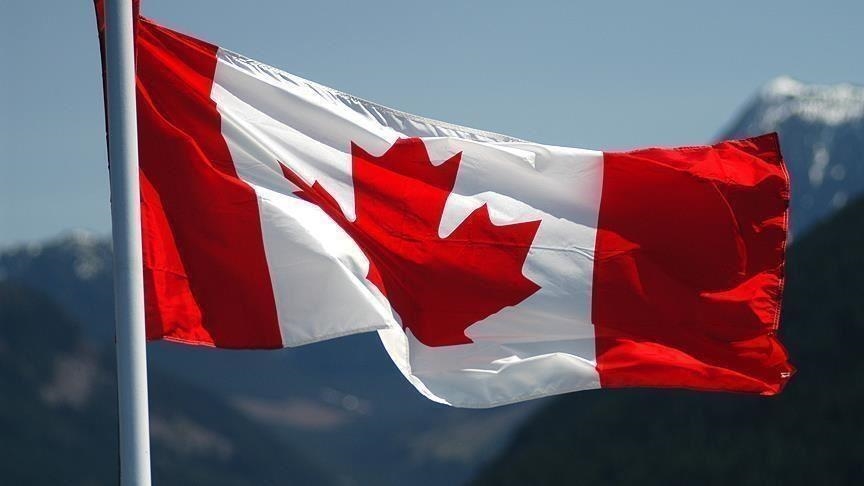 It is noted that Canada will use these funds to provide the Ukrainian Armed Forces with modern satellite imagery, high-resolution cameras for unmanned aerial vehicles, winter gear, including portable heaters, blankets, and sleeping bags.

The Canadian ministry emphasized that it formed the package based on direct requests that came from Ukraine.

It should be recalled that earlier, Canada announced the extension until the end of next year of its training mission for Ukrainian recruits on British soil.