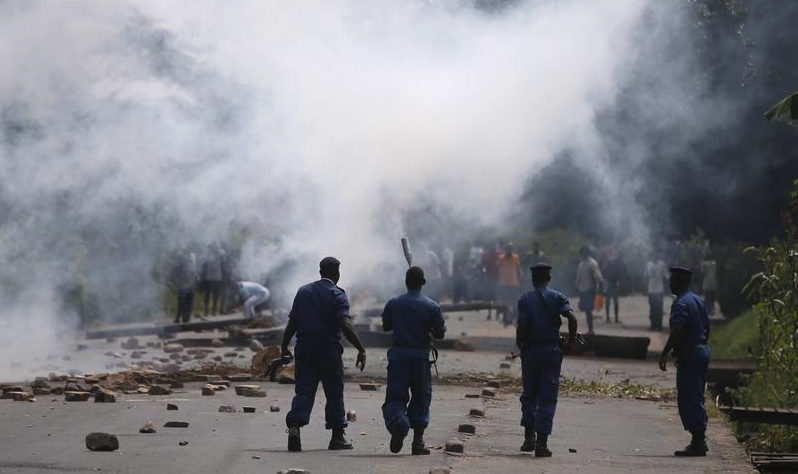 Explosions killed at least five people and injured 50 in Burundi's largest city Bujumbura on Monday night, the prime minister and a health worker said after the latest in a string of attacks in the East African country, Reuters reports.

The Interior Ministry said on Twitter that "unidentified terrorists" were responsible. There was no immediate claim of responsibility for the grenade attacks.

Two grenade explosions hit a bus parking lot in the city center, according to seven eyewitnesses, while a third blast hit Jabe market in the Bwiza neighborhood, according to another witness.

Five people were killed and about 50 wounded, a health worker helping to care for the injured told Reuters on Tuesday. The witnesses and the health worker requested anonymity.

A man in a bus hit by a grenade explosion said it killed at least three people including a woman. The blast injured his leg, he told Reuters while awaiting treatment.