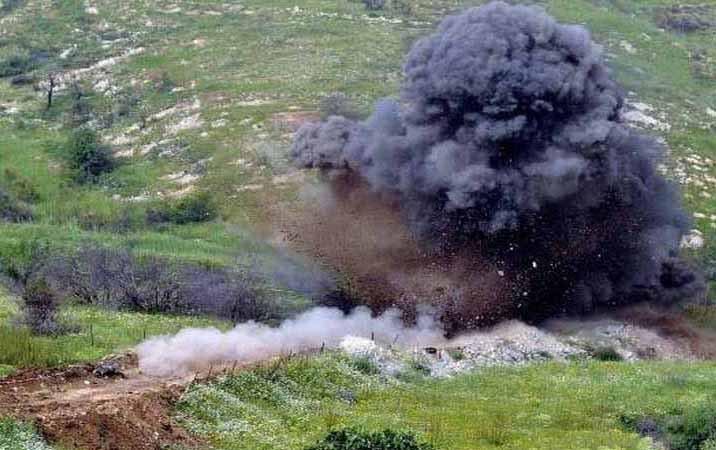 A bulldozer hit an anti-tank mine in the liberated territory of Azerbaijan, the Tartar District Prosecutor's Office said.

According to the office, the incident has happened during the construction of a road through the territory of the district’s liberated villages of Sugovushan and Talish.

An employee of the Khojaly road department No. 54, a resident of the Barda district, Aliyar Ojagverdiyev, who was driving the bulldozer, received numerous wounds.

The fact is being investigated by the Prosecutor's Office of the district.