Bulgarians to vote in parliamentary election on April 4 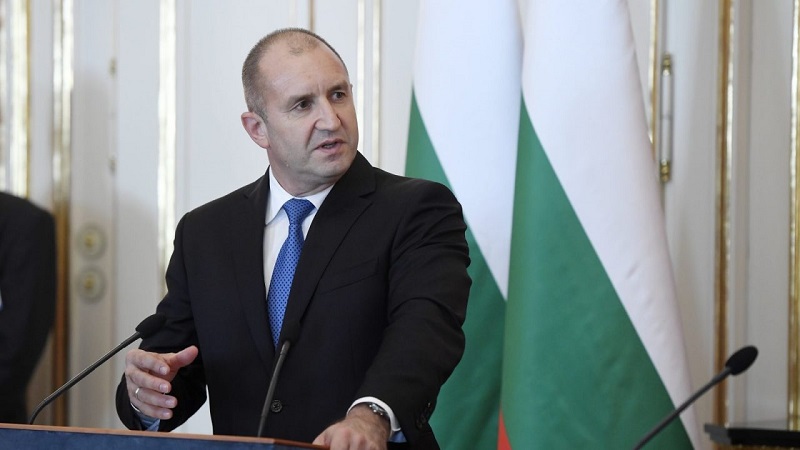 In announcing the April 4 vote Radev indicated the country needed a new government as soon as possible, although the election will be held a week later than the earliest possible date because of the coronavirus pandemic.

Radev, a strong critic of Prime Minister Boyko Borissov, supported the anti-government protests, which he said on Thursday clearly showed Bulgarians wanted a change, adding the parliamentary vote this spring was “crucial”.

“Overcoming the deep crisis, the needed reforms for recovery, modernization, and full European integration require having a legitimate parliament and an active, adequate, and working government as soon as possible,” he said in televised remarks.

Radev also called for swift election law changes to ensure people under coronavirus quarantine can vote and to give Bulgarians abroad a postal vote.