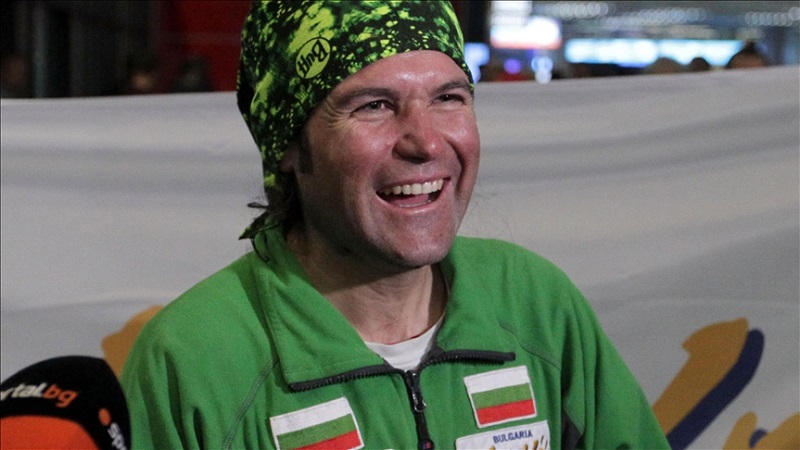 Bulgarian alpinist Atanas Skatov died during his K2 expedition in Pakistan on Friday.

Bulgarian National Radio (BNR) said that 42-year-old Skatov's body fell to a place where the rescue teams could not reach.

Earlier on Friday, a Pakistani army helicopter took off to inspect the area as Skatov disappeared.

His body was found and taken by helicopter from K2 Base Camp to Pakistan's Skardu.

"My deepest condolences to the family and friends of Atanas #Skatov. Admiration to the power of his spirit - his achievements and his unceasing will when climbing the top will never be forgotten! Let us honor his memory! #K2winter2021 #k2winterexpedition2021," Zaharieva tweeted.