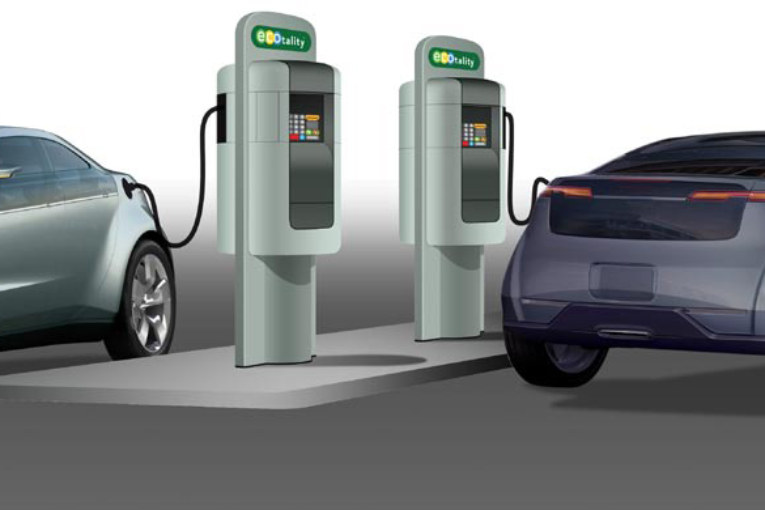 The city of Brussels wants to install up to 11,000 charging stations by 2035, as it looks ahead to the transition towards electric vehicles, Euronews reported.

Earlier this month, the European Commission set a target of banning the sale of petrol and diesel cars by 2035, but one key challenge to making this transition a success will be the deployment of electrical charging stations.

Germany, France and the Netherlands are currently the best-equipped member states in terms of this infrastructure, but the Belgian capital now wants to boost its credentials as a leading city on the matter, as Alain Maron, Brussels' Minister for Climate Transition, Environment and Energy told Euronews.

"We have a multi-level strategy to deploy up to 11,000 charging stations by 2035," Maron explained. "It's progressively underway. We're simplifying the administration and we're also going to divide the city into four large areas that will be awarded as a market to private operators who are motivated and who want to take them on and who will have to install these electric charging stations."

But to achieve this, the supply of electric vehicles is going to have to come on leaps and bounds, both commercially and industrially.

According to the Commission, an internal combustion engine car is cheaper to buy because it costs 20% to 30% less than an equivalent 100% electric model.