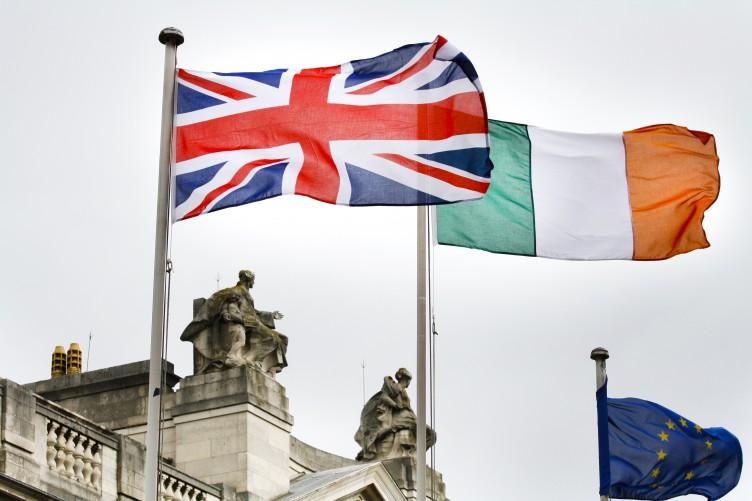 On the call, Johnson stressed his commitment to reach a deal that respects the sovereignty of the country, the government said in a statement here.

On Wednesday, the Ireland prime minister had said that there was still time for a “good result” in trade talks.

The leaders also discussed their respective efforts to tackle the coronavirus pandemic and measures taken ahead of Christmas.