British intelligence reveals reasons for Russian withdrawal from around Kyiv 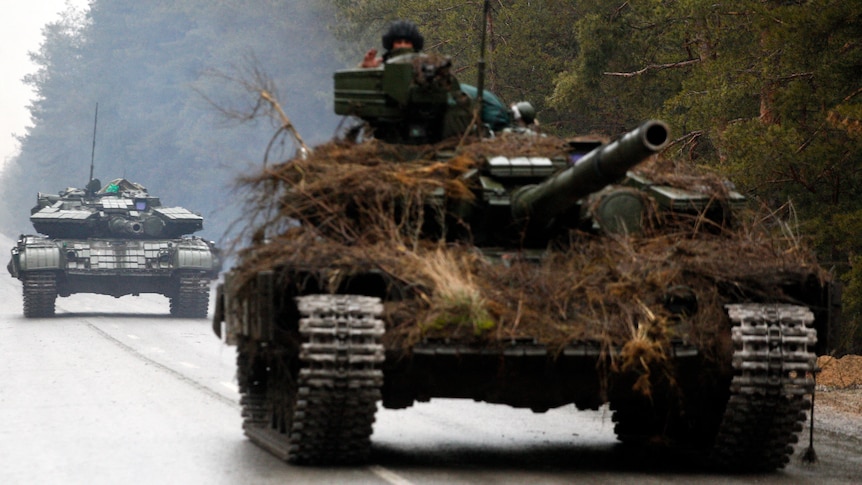 British military intelligence said Russia’s announcement about a drastic reduction in its military activity around Kyiv and reports of the withdrawal of some Russian troops from these areas may indicate that the Kremlin has recognized its failures, News.Az reports citing Unian news agency.

According to the British intelligence report, repeated Russian failures and successful counterattacks by Ukrainian forces almost certainly mean that the Russian offensive has not achieved its goal of encircling Kyiv.

“It is very likely that Russia will seek to draw combat forces from the north for its offensive in the Donetsk and Lugansk regions in the east,” the report said.