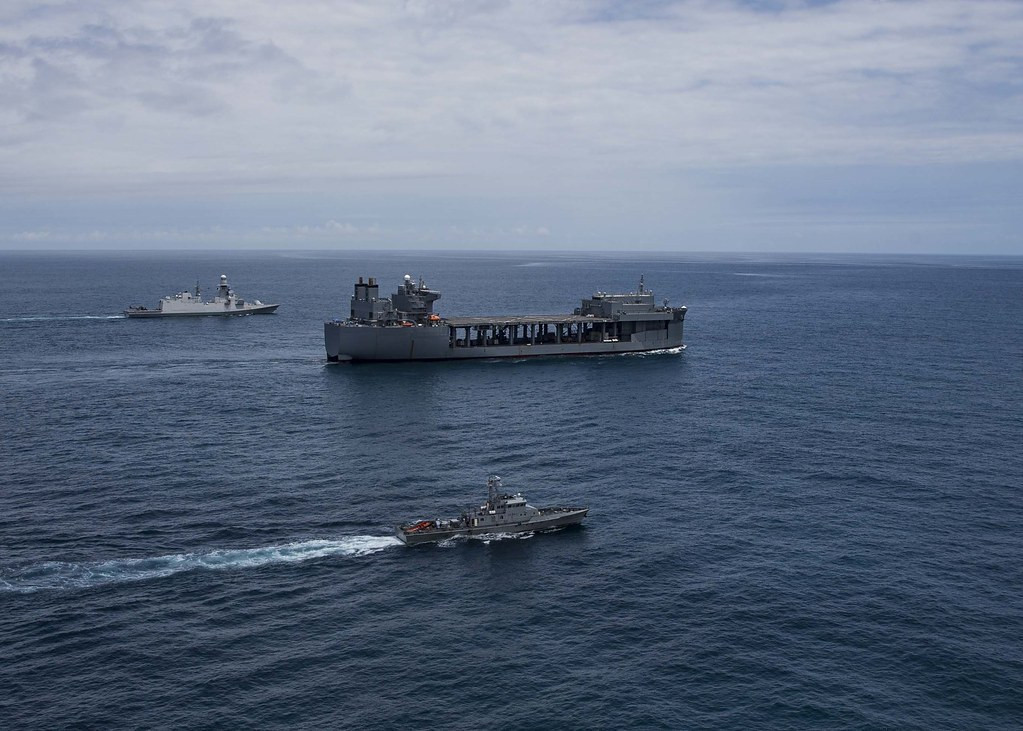 A British-flagged vessel has sunk off the island of Milos in Greece and a rescue operation was under way for 17 passengers at sea, the Greek coast guard said on Thursday, Reuters reported.

The nationalities of the passengers could not be immediately verified, the coast guard said.

The circumstances of the accident were not immediately known and there were no immediate details on the type of vessel involved.

The coast guard said three of its vessels as well as one private boat, a navy helicopter and an air force helicopter were assisting the rescue operation.