British coronavirus strain does not significantly differ from others, expert says 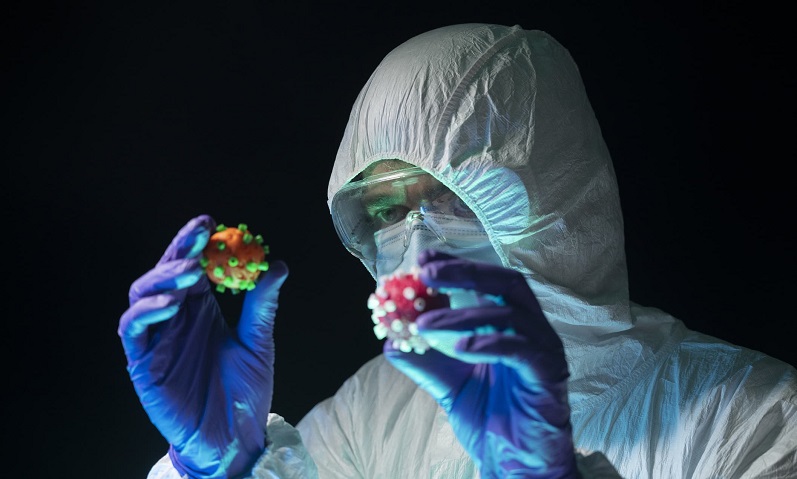 The British strain of the coronavirus essentially does not differ from strains detected in Wuhan and other places, Deputy Director for Research of the Central Research Institute of Epidemiology of the Federal Service for Surveillance on Consumer Rights Protection and Human Wellbeing Alexander Gorelov said on Friday.

"The British strain is not critically different from that Wuhan strain or those strains that circulated. Because even 1% of the genome has not changed," he told the Doctor TV channel.

On December 14, 2020, Britain’s Secretary of State for Health and Social Care Matt Hancock said British scientists had identified a new coronavirus strain that might be to blame for high infection rates in southeastern England. According to him, the preliminary analysis indicated that this newly detected virus strain was spreading faster than any of the known strains. UK Prime Minister Boris Johnson at an emergency news conference on December 19 announced that, according to the current findings, the new strain might be 70% more contagious.

According to the latest global statistics, about 97.5 mln people have been infected worldwide and over 2 mln deaths have been reported. To date, 3,677,352 coronavirus cases have been confirmed in Russia, with 3,081,536 patients having recovered from the disease. Russia’s latest data indicates 68,412 fatalities nationwide. Earlier, the Russian government set up an Internet hotline to keep the public updated on the coronavirus situation.