British company plans to launch studio in space in 2024 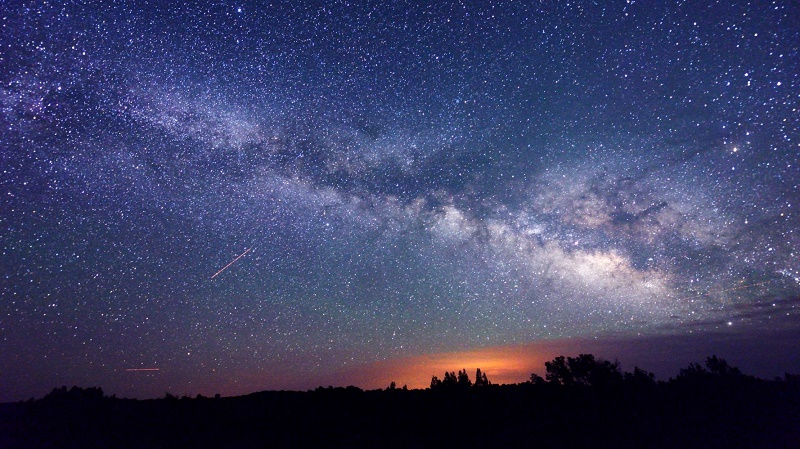 The UK-based Space Entertainment Enterprise (SEE) has announced that it plans to launch a film studio in space in 2024, Anadolu Agency reports.

"The space station module will be built by Axiom Space, the leader in human spaceflight services and human-rated space infrastructure," the company said in a press release on Thursday.

The studio, named SEE-1, will be the world's first commercial space station, the press release added.

"The module will allow artists, producers, and creatives to develop, produce, record, and live stream content which maximizes the Space Station’s low-orbit micro-gravity environment, including films, television, music and sports events," it added.

The firm was co-founded by Elena and Dmitry Lesnevsky, who are producing the first ever Hollywood motion picture filmed in outer space.