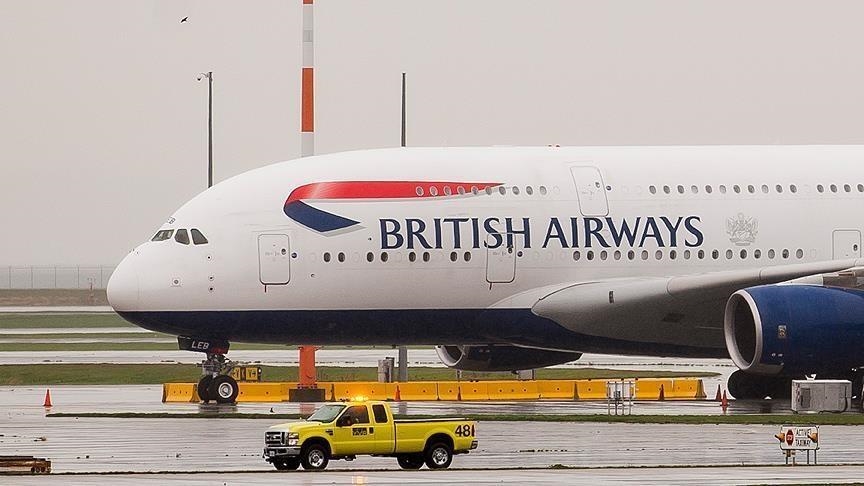 The airline will axe up to 10,000 flights to and from the UK’s largest and busiest airport until the end of March next year as it grapples with staff shortages that hit the aviation industry following the coronavirus pandemic.

“While the vast majority of our customers will travel as planned and we’re protecting key holiday destinations over half-term, we will need to make some further cancellations up to the end of October,” said a statement from British Airways.

“In addition, we’re giving customers travelling with us this winter notice of some adjustments to our schedule, which will include consolidating some of our short-haul flights to destinations with multiple services,” the statement added.

More than 600 return flights from the summer schedule will be cancelled up until Oct. 29, while the winter schedule, which will run until the end of March next year, will be cut by 8%.

The announcement of the cancellations was made after Heathrow Airport extended the daily cap of 100,000 passenger numbers by a further six weeks and requested the airline to sell less tickets to customers in order to clear passenger backlog at the terminal.

During the coronavirus pandemic and subsequent lockdowns, thousands of staff at airports across the UK were let go due to the near collapse of the aviation industry.

Since the return of flights last year, however, Heathrow and a number of international airports have struggled to retain adequate staff numbers to accommodate increasing passenger flows, leading to mass queues and chaos.