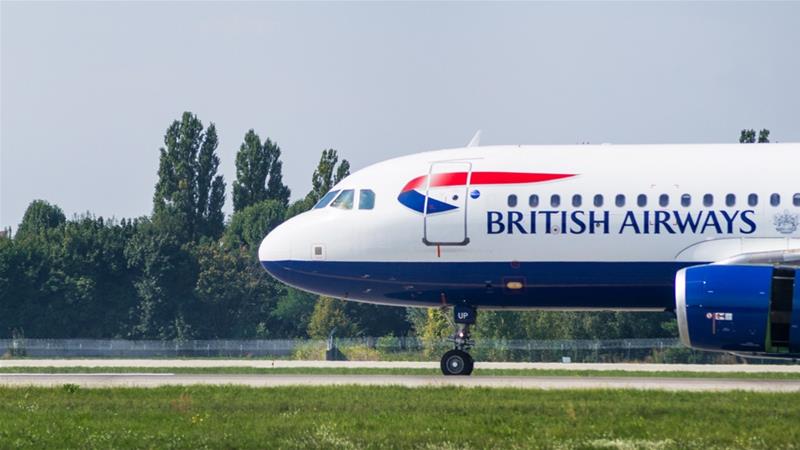 British Airways is increasingly likely to face strike action this autumn, as the trade union representing cabin crew said that new contracts offered to the airline’s remaining staff did not offer enough stability and could cut pay substantially, Reuters reports.

Unite, the trade union, first threatened BA with strike action in July. After a union meeting on Thursday, a spokesman said that he would instruct lawyers to proceed to industrial action.

But any strike action, which would need to be approved by a vote, is likely to be some weeks away given that Unite has yet to formally start the process.

BA on Friday said that it had “received no notification of any ballot for industrial action”, the first step in a weeks-long process which precedes any strike.

British Airways, owned by IAG, says it is battling to survive after the pandemic wiped out international travel. It has been burning through 20 million pounds a day and has said it needs to axe up to 12,000 jobs.

While flying restarted in Europe in June, new restrictions continue to be imposed. On Thursday, Britain brought in quarantine rules for Austria and Croatia, creating a new problem for travel demand in markets served by BA.

Unite says that the cuts BA is trying to make go too far. It argues that staff who keep their jobs at the airline face contracts which provide no stability or security, and involve pay cuts of up to 43%.

“Enough is enough. We will now instruct our legal specialists to proceed to industrial and legal action, which will hit BA in the autumn,” Unite said in a statement.