Britain to impose new virus curbs as US nears 200,000 deaths 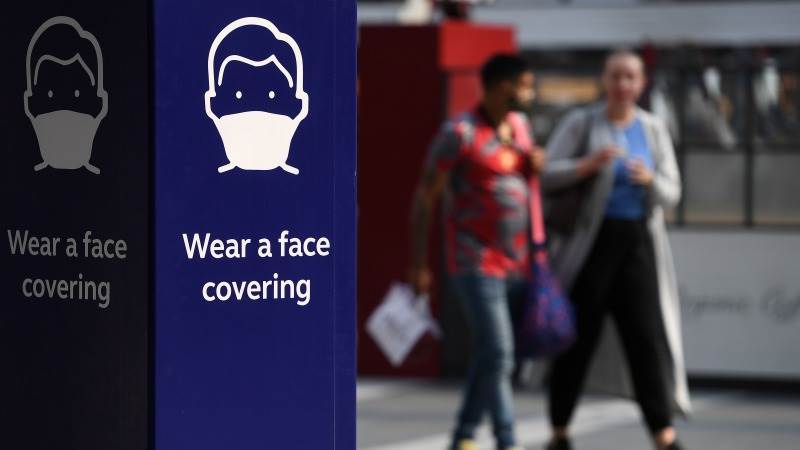 The British government will announce fresh steps Tuesday to try and stop a coronavirus surge in England, while the United States was on the verge of 200,000 Covid-19 deaths, AFP reports.

The pandemic is showing no signs of slowing down -- more than 31.2 million infections have been detected worldwide, with 964,000 deaths -- and nations are scrambling to contain new outbreaks.

The ramped-up response in Britain follows warnings that the country could see up to 50,000 cases a day by mid-October, and a month later exceed 200 deaths every day.

Under new rules to come into force on Thursday, English pubs, bars and other hospitality venues will be required to close at 10 pm. Food and drink outlets will also be restricted to table service only.

Many nations in Europe were easing restrictions after largely overcoming initial outbreaks, but the resurgence of the virus has forced them to tighten curbs again.

In the Czech Republic, Prime Minister Andrej Babis admitted Monday that the government had loosened restrictions too quickly.

The number of deaths in the United States was close to 200,000 on Tuesday, with infections in the worst-hit nation in the world approaching seven million.

Overall, the US accounts for four percent of the world's population and 20 percent of its coronavirus deaths.

President Donald Trump has faced intense criticism of his handling of the crisis ahead of the November election.

More than 60 wealthy nations -- but not China and the United States -- have joined a programmed backed by the World Health Organization to facilitate poor countries' access to vaccines, according to a list published Monday.