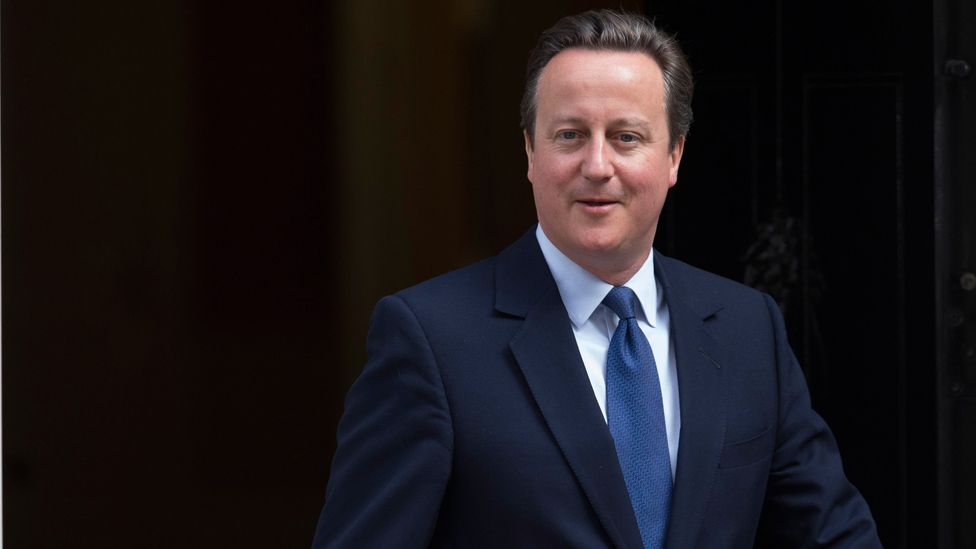 Britain has launched an official independent probe into former Prime Minister David Cameron’s efforts to lobby ministers on behalf of financier Lex Greensill, The Sun newspaper and the BBC reported.

The probe is likely to be independent and carried out on behalf of the Cabinet Office, the BBC said. Reuters has not been able to independently verify the reports.

While Cameron was British prime minister from 2010 to 2016, the Australian banker Greensill was brought in to work with the government to improve “efficiency”.

The Financial Times and Sunday Times newspapers have reported that Cameron contacted ministers directly to lobby on behalf of Greensill Capital, including sending texts to finance minister Rishi Sunak and arranging a private drink between Greensill and Health Secretary Matt Hancock.

In his first comments on the row on Sunday, Cameron said that in his representations to government he was breaking no codes of conduct and no government rules.

Ultimately the outcome of the discussions on Greensill’s proposals regarding a loan were not taken up, he said, and therefore his interventions did not lead to a change in the government’s approach.

“I complied with the rules and my interventions did not lead to a change in the government’s approach,” Cameron said in the statement.

“There have been various charges levelled against me these past weeks, mainly that I made representations to the Government on behalf of a company I worked for. I did. Not just because I thought it would benefit the company, but because I sincerely believed there would be a material benefit for UK businesses at a challenging time.”

But Cameron said he accepted that communications with government should only be made through the most formal channels.