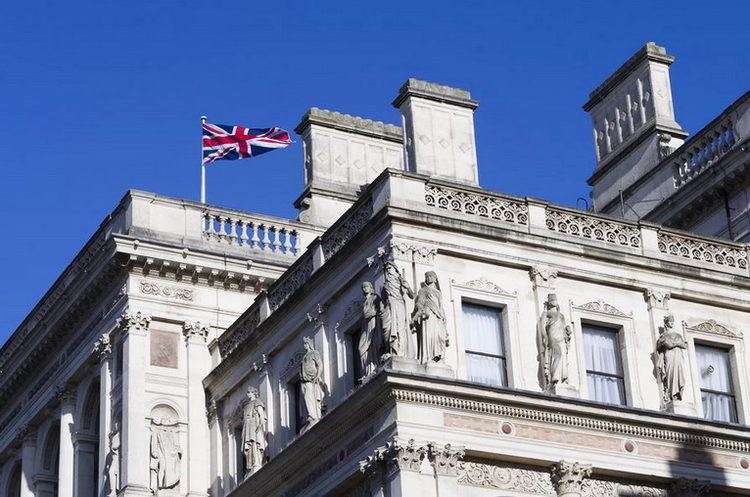 Britain's foreign ministry said it would impose an asset freeze on conglomerate Htoo Group of Companies and its founder Tay Za, adding that the tycoon was involved in arms deals on behalf of the military junta.

"The military junta has shown no signs of halting its brutal attack on the people of Myanmar," foreign minister Dominic Raab said in a statement.

"Along with our partners, the UK will continue to restrict the junta's access to finance and the supply of arms used to kill innocents, including children, and target those who support the junta's actions."