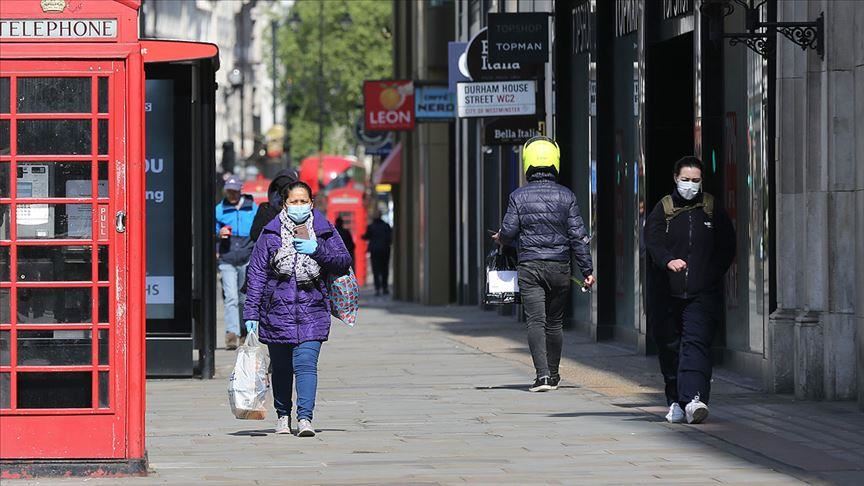 Britain on Thursday said it was concerned by a newly identified coronavirus variant spreading in South Africa that might make vaccines less effective and imperil efforts to fight the pandemic, News.Az reports citing Reuters.

The UK Health Security Agency said the variant, which is called B.1.1.529, has a spike protein that was dramatically different to the one in the original coronavirus that COVID-19 vaccines are based on.

"This is the most significant variant we have encountered to date and urgent research is underway to learn more about its transmissibility, severity and vaccine-susceptibility," UKHSA Chief Executive Jenny Harries said.

The variant was first identified at the start of this week, but Britain rushed to introduce travel restrictions on South Africa and five neighbouring countries, acting much more swiftly than with the currently dominant Delta variant.

"And that would suggest that it may well be more transmissible and the current vaccines that we have may well be less effective."

Britain announced it was temporarily banning flights from South Africa, Namibia, Botswana, Zimbabwe, Lesotho and Eswatini from 1200 GMT on Friday, and that returning British travellers from those destinations would have to quarantine.

Javid said more data on the variant was needed, but the travel restrictions were necessary as a precaution.