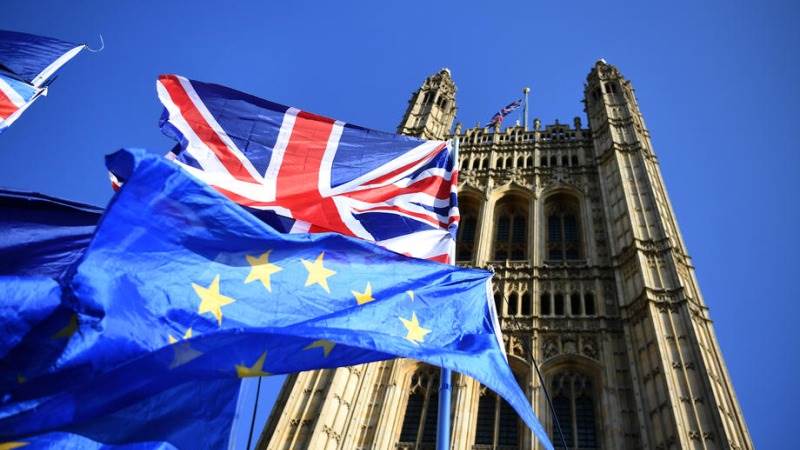 Brexit trade talks are in the difficult phase and a deal can only be struck if the European Union accepts that Britain is a sovereign nation, a British minister said on Friday after London indicated that the chance of a breakthrough was receding, according to Reuters.

With less than four weeks left until the United Kingdom finally exits the EU’s orbit on Dec. 31, both sides are calling on the other to compromise over fishing, state aid and how to resolve any future disputes.

As talks go down to the wire, a senior British government source said on Thursday that the prospect of a breakthrough was slipping but was still possible.

“We are at a critical phase,” Business Secretary Alok Sharma told Sky TV. “It is fair to say that we are in a difficult phase, there are some tricky issues still to be resolved.”

“Right from the start of this process, we’ve always said that a deal can only be done if the EU recognises that the UK is a sovereign independent nation,” Sharma said. “It is on the basis of that a deal will be done.”

Britain formally left the EU on Jan. 31 but has been in a transition period since then under which rules on trade, travel and business remain unchanged. From the end of the year it will be treated by Brussels as a third country.

If the two sides fail to reach a deal, the five-year Brexit divorce would end in disorder just as Europe grapples with the vast economic cost of the COVID-19 outbreak.