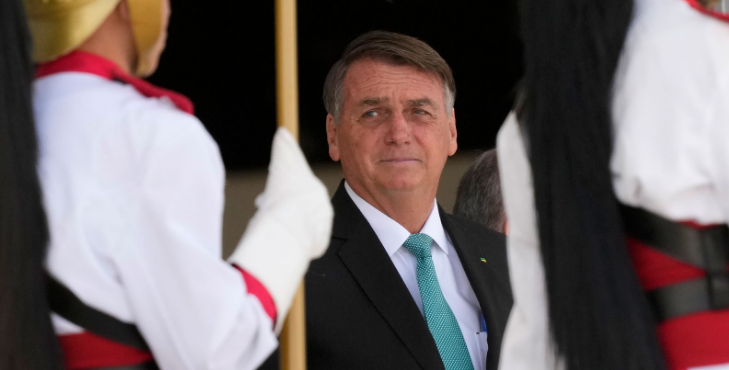 Brazil is planning on buying cheaper Russian diesel, according to President Jair Bolsonaro in a speech to his supporters in Brasilia on Monday, News.az reports citing CNN.

"Now, it is almost certain there will be an agreement for us to buy diesel from Russia at a much cheaper price,” Bolsonaro told a crowd gathered in front of the presidential residency.

He added that the first shipments should be arriving in Brazil over the next two months and that the deal would bring prices down, state-run Agencia Brasil reported.

Over the past year, thousands of protesters took to the streets of Brazil, demanding the impeachment of Bolsonaro for what they called his mishandling of the pandemic, but also due to surging inflation and high fuel prices in the country.

Less than a month ago, the CEO of the state-owned oil company Petrobras Jose Mauro Coelho, who took office in April, stepped down, according to state-run news agency, Agencia Brasil. The move came after Bolsonaro’s government announced in May that they would change the company’s president.

Petrobras was “buying [diesel] much more expensively,” Bolsonaro told his supporters on Monday as he announced the deal with Russia.

Shipments of Russian fertilizers have also been arriving in Brazil despite Western sanctions on Moscow, the Brazilian agriculture ministry confirmed to CNN in June.

Brazilians will head to the polls in October to vote in the country’s presidential election, in which Bolsonaro is expected to face a tough race against former President Luis Inacio Lula da Silva.