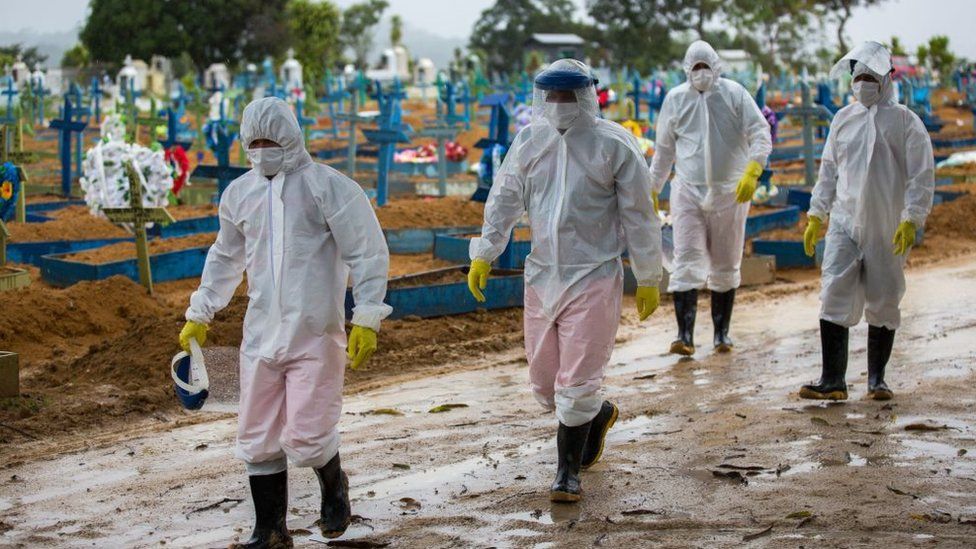 The South American country is experiencing a new wave of infections, which has resulted in an increase in cases and deaths as the number of patients overwhelms hospital capacity.